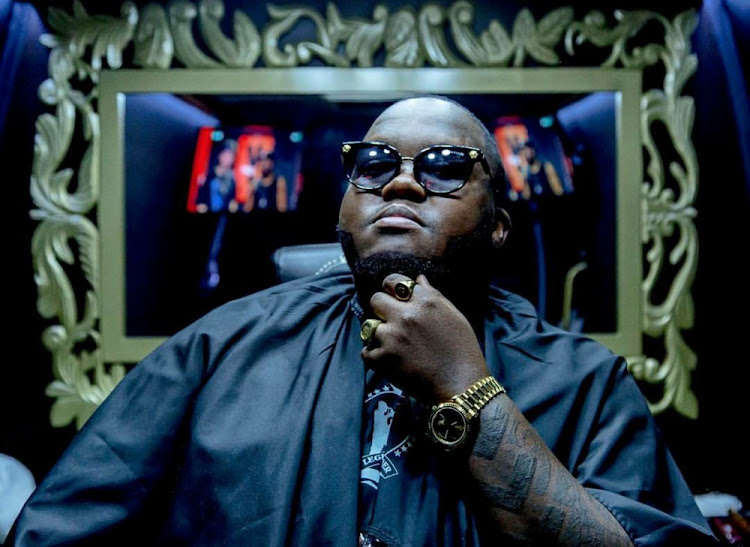 The Lobatse High Court in Botswana issued a warrant of arrest  for Heavy K on Friday.

According to the court papers that SowetanLIVE has seen, Heavy K aka Drum Boss was taken to court by Bakgopeng Science/Moronisi Entertainment for R87,000 he allegedly owes.

The warrant was issued by the court after the singer failed to  show up in the same court. Senior assistant registrar Jacqueline Botha at the Lobatse High Court ordered that Heavy K’s matter be  heard as an urgent application. The court  further gave  the  Eastern Cape-born singer until August 15 to state why the order should not be made final.

The court papers read: “The respondent [Heavy K] be arrested suspectus  de funga in order to allow the applicant time to pursue action against them. The order contained in paragraph 2 above shall operate as an interim order pending the return date.”

The warrant of arrest reads: “We command that you take Mkhluli Siqula, if he is found in this country, and safely keep him so that you have him before the above-named High Court at Lobatse on the 15th of August, at 2pm in the afternoon, then and there to answer Bakgopeng Scientific, the applicant where therefore he hath not received money in the amount of R87,000 which he is owing and due.

Heavy K's booking manager Amo Mwenda told SowetanLIVE that the music producer could not give comment on the allegations as he was currently travelling from Botswana back to SA.

However Heavy K did tweet his fans earlier today assuring them of his safety, adding that he would 'deal with this legally'.

Bro I'm safe! I'll deal with this legally & the same people will go back to social media to apologize again https://t.co/rzROLnf8iE