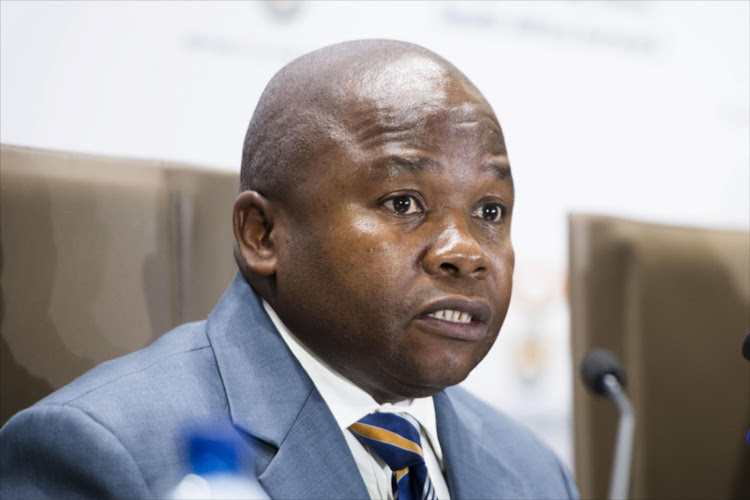 Van Rooyen arrived early on Monday at the commission where former president Jacob Zuma is expected to testify. He is a known ally of Zuma who appointed him finance minister when he removed Nhlanhla Nene from the post. The move did not last even three days as Zuma succumbed to pressure and replaced Van Rooyen with Pravin Gordhan, the current minister of public enterprises.

Nene testified at the commission about the amount of pressure he faced from Zuma to sign a nuclear deal which would have placed South Africa on an unsustainable long-term debt trajectory.

In Parktown, security has been tightened with a heavy police presence on the roads leading to the building as well as inside the premises.

Security tight ahead of Zuma's appearance at inquiry

Supporters to be bused to Joburg
News
2 years ago

As early as 6am, journalists queued outside a nearby church to receive their accreditation. Police had already blocked all entrances leading into the Hill on Empire building, screening every individual wanting to come in.

Since Sunday, police have been mapping the area, setting up barriers to control the crowd which is expected to gather not far from the venue.

Only 200 members of the public will be allowed inside the venue on a first come, first served basis.

Zuma has been implicated by several witnesses  since the commission began its work. He has maintained his innocence and even questioned if the state had been captured.

Zuma has also previously questioned the commission’s credibility, claimed that he was never implicated by anybody and even asked for questions to be sent to him in advance.