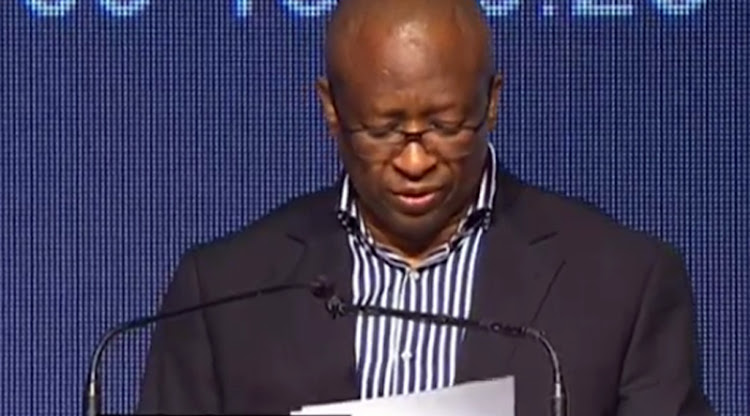 Results for all voting station should be completed by Friday morning.

This was announced by IEC chief electoral officer Sy Mamabolo on Thursday afternoon as results from thousands of voting stations across the country continued to come in.

Mamabolo said legally, the IEC had up to seven days in which to announce the results. However the tradition in the past has seen results announced within 72 hours of voting.

“The IEC is encouraged by the rapid arrest of four voters in KwaZulu-Natal in conjunction with the alleged double voting. Any attempt to vote more than once leaves a clear footprint in the electoral process and the suspects were tracked down using this information,” he said.

He added that the IEC has ordered an investigation into the effectiveness of the indelible ink. The investigations will be done in conjunction with the CSIR.

The IEC procured about 200,000 pens containing the ink and increased the silver nitrate from 15% used in previous elections to 20% to improve effectiveness.

The indelible ink has been a huge controversy for these elections as many voters proved that they could easily remove the ink immediately after voting. This enabled some to try their luck and vote in more than one voting station.