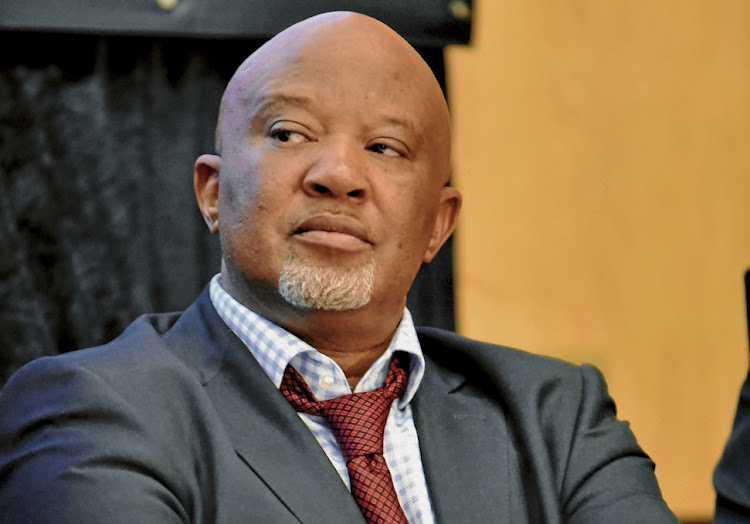 MTN Group, which said on Friday that it had appointed a number of high-profile former politicians as advisors, says former deputy finance minister Mcebisi Jonas will take over as chair when Phuthuma Nhleko steps down in December.

The network operator, which said it is now in a position to make sweeping board changes as it has “entered a more stable and settled phase”, also said former president Thabo Mbeki will chair its new international advisory board.

MTN has grappled with regulatory troubles in a number of key markets in recent years, particularly in Nigeria and SA.

The group said in a statement that Nhleko will step down as chair on December 15 “after overseeing an orderly transition of the board, including the establishment of the international advisory board”.

Jonas, who joined the boards of MTN, Sygnia and Northam Platinum in 2018, and who has become a key witness in SA’s state-capture inquiries, will take over from that date.

MTN said an international advisory board consisting of “prominent persons of considerable and wide-ranging experience” would become operative in July.

In December of 1966, the United Nations (UN) General Assembly took a resolution to declare apartheid a crime against humanity.
Opinion
2 years ago

MTN and Vodacom were singled out for their SA data costs, which are way more than other countries in which they operate.
News
2 years ago

MTN said that in December, Khotso Mokhele will become lead independent director; and Alan Harper, Jeff Van Rooyen and Koosum Kalyan would step down from the board. Peter Mageza and Dawn Marole would leave at the end of April 2020.

Lamido Sanusi, a former governor of the Central Bank of Nigeria, as well as Kenyan national Vincent Rague, will join the MTN board in July 2019.

“We are confident that the incoming directors of the board will bring a depth of skills and regional insights that will continue to enrich the experience of the board,” Nhleko said. The international advisory board’s appointees will “contribute to the development of telecommunications and connectivity in Africa and the Middle East”.