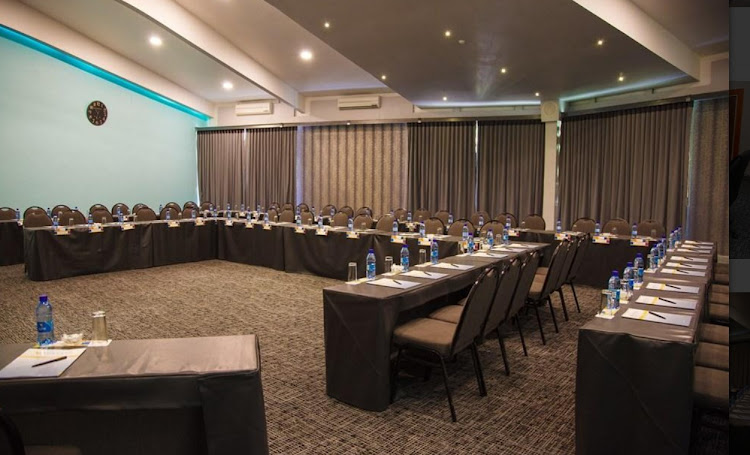 The Organisation Undoing Tax Abuse (Outa) has condemned a three-day meeting held by the cash-strapped Govan Mbeki municipality at a spa resort in Carolina, 140km from  the seat of the local authority, Secunda.

Outa called on Mpumalanga province to place the municipality under administration.

Michael Holenstein, manager of Outa's local government programme, said it was unacceptable behaviour by the municipality, which was placed under a mandatory intervention a few months ago and which cannot pay its Eskom and Rand Water bills.

In January, Rand Water said it had reduced water pressure to the municipality because of the non-payment. The municipality, which comprises areas such as Bethal, Secunda and Leandra, owed close to R90m at the end of January.

Outa said Govan Mbeki was one of five municipalities in which the Mpumalanga provincial government had intervened in October last year in terms of the Municipal Finance Management Act.

Holenstein said the breakaway meeting at the Badplaas Forever Resort was for 52 delegates from Wednesday to Friday this week. This information was obtained in a letter from the municipal manager.

Makhosi Khoza has resigned from OUTA just nine months at the helm of the civil society movement’s Local Government programme.
News
3 years ago

This was expected to cost the municipality in the region of R1,500 per person per day, excluding any other costs such as facilitators, transport and beverages.

He said the bill, which the community would have to pay, was expected to be more than R250,000.

"This is very irresponsible and totally unacceptable in a bankrupt municipality. This municipality is unable to provide basic services to residents and cannot pay creditors such as Eskom and Rand Water. Where is the provincial executive in all of this?"

Holenstein called on the province to impose a much stronger form of intervention, by invoking Section 139 of the constitution by dissolving the municipal council and appointing an administrator.

Chief of staff at the municipality Benzi Ka-Soko did not answer questions on the cost of the meeting - but said there was no crime in organising the municipality’s strategic planning session.

“As a matter of fact, all municipalities have already had their StratPlans [in] early 2019. Some held these sessions in late March 2019."

"It is through the StratPlan that we must produce possible workable solutions to problems that are bedevilling the municipality. The StratPlan must provide both the prognosis and diagnosis of the challenges and, eventually, the roadmap that will finally extricate the institution from these stubborn challenges."