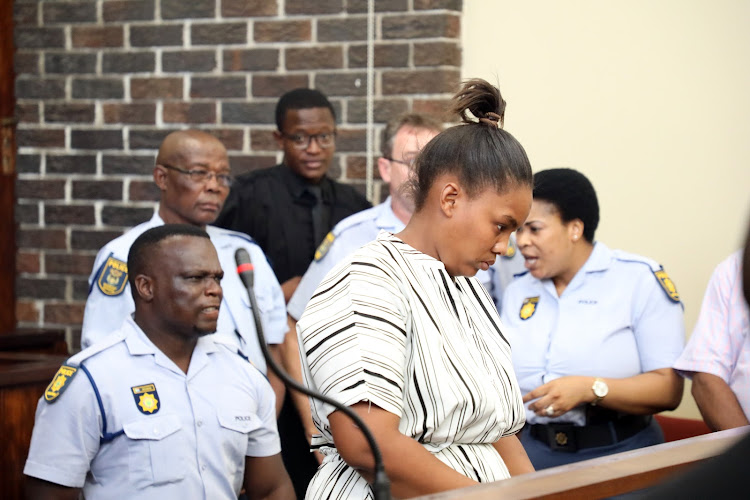 A series of psychological evaluation reports have certified that the Witbank mother who allegedly poisoned her four children in December 2018 is not mentally unstable.

National Prosecuting Authority spokesperson in Mpumalanga Monica Nyuswa said the reports were presented to the Witbank Magistrate's Court on Monday, where the 24-year-old mother Zinhle Maditla made a brief appearance.

"The reports found that she is fit to stand trial," Nyuswa told SowetanLIVE.

Maditla's case was postponed to May 9 for further investigation.

Her dead children were found by her relatives in the locked backroom she rented in the Klarinet area.

Following her arrest, her lawyer, Jabulani Maphethe, called for the court to send her for mental observation, adding that she could not have been in her "right state of mind when the alleged offence was committed".

Maditla's children were aged between 11 months and eight years.

Her relatives said the bodies of Ethan, Shaniqua, Blessing and Minenhle were found after Zinhle allegedly phoned to tell them she had left something for them at her home.

According to police, the children's corpses had already begun decomposing when they were found on December 30. All four had been wrapped in blankets.

It was alleged that the children had last been seen alive on December 26 but according to their funeral programme, they were believed to have died the following day.

Maditla handed herself over to police and was hospitalised shortly thereafter.