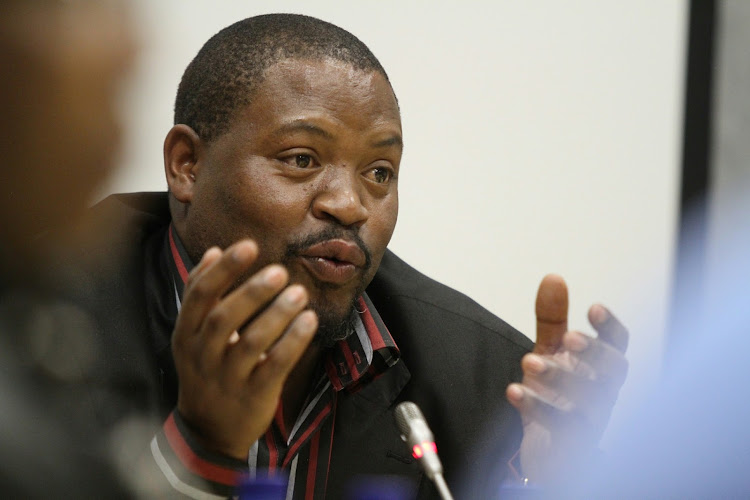 The former Emfuleni mayor said this would build the party's image and contribute to morale among its members.

"The new dawn has created a better image. [President Cyril Ramaphosa] gives hope … he takes us back to the popularity of Nelson Mandela. What we need to do in addition to that, all of us in the ANC, is to work around the integrity and the morale of the organisation," Khawe said.

The ANC has described a tongue-lashing delivered by its deputy secretary-general Jessie Duarte to a journalist as unfortunate and not in the spirit ...
News
3 years ago

"It's to deal with corruption, it is to request our leaders who are alleged to be corrupt to take bold decisions and stand aside."

Speaking on his party's progress in the run-up to national elections, he said he was sure that the ANC would emerge victorious in Gauteng.

"When you enter elections, you enter from the worry point of view but with the intention to win. We are not ignorant of some of the challenges we have, we are not ignorant about the performance of other political parties. When we started campaigning we were around 49%, many are giving us 56% today which is a little bit better," he said.

"Gauteng is going to be ruled by the ANC. We are no longer an arrogant leadership, Gauteng leadership since July has demonstrated that it's an organisation that works with the people, listens to the people. In Gauteng, we are not afraid to openly, constructively criticise each other ... We have taken a posture of openness, of talking, of renewing ourselves."

Discussing some of the issues raised by community members during door-to-door campaigns, Khawe said service delivery was still the biggest concern.

"People have more municipal issues. Their concern is more on service delivery than on the provincial and national issues. Our research did say that the biggest issues are local government issues," he said.

"The problem is in our communications strategy as a ruling party because we wait until we are under pressure, we wait until there is controversy and then we speak. But when we do things for the youth and we give evidence on that, we don't do it massively, it becomes like a secret that we have achieved this."