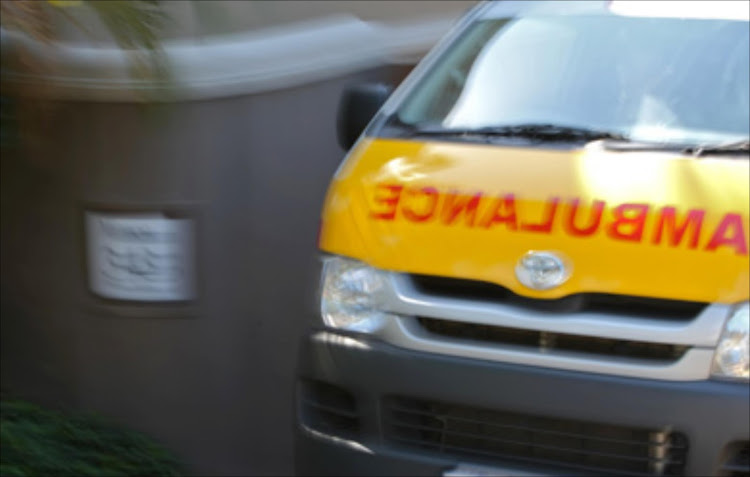 Ambulance services in Durban have been asked to divert patients to other state facilities in the city while Addington Hospital installs a new generator.
Image: SUPPLIED

Addington Hospital in Durban was forced to divert patients to other state facilities from midnight on Friday while it switched over to a new generator.

A circular to emergency medical rescue services from EMRS eThekwini - which is part of the department of health - stated that as of midnight on Friday "Addington hospital will not be accepting any patients" until 6pm on Saturday due to the switching over to a new generator.

The move to upgrade generator facilities at the 571-bed public hospital comes as South Africans have been grappling with intensified load-shedding for the past two weeks.

Ambulance services were asked to divert patients to other public hospitals like King Edward and Prince Mshiyeni..

"It's quite frustrating that we have to go past this hospital to get to other hospitals. It's an inconvenience for the patient as well as with us being a private sector, as we are transporting to a further state facility.

"It's also a downtime on our units. Fortunately it was quiet last night, so we have not experienced too many problems," said Jamieson.

The provincial health department said it was still trying to confirm the circular.

Eskom continued with stage 2 load-shedding on Saturday, having downgraded the rolling blackouts from stage 4 on Friday.
News
3 years ago
Next Article