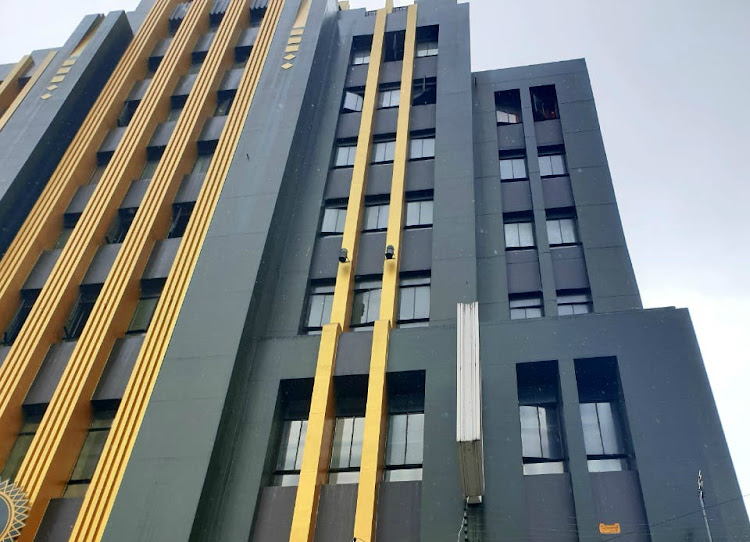 A little boy is in a critical condition after he fell from the sixth floor of a block of flats in central Durban on Friday.
Image: Rescue Care

A six-year-old boy is in a critical condition after falling out of a building in the Durban Central Business District on Friday.

It is believed the boy fell from the sixth floor of a block of flats in Dr Pixely Ka Seme (West) Street.

“The child has sustained multiple injuries and is in a critical condition. Advanced life-support paramedics placed the child on a manual ventilator and rushed him to the hospital,” said Rescue Care spokesperson Garrith Jamieson.

Jamieson said events leading to the incident were unknown, but that police were on the scene.