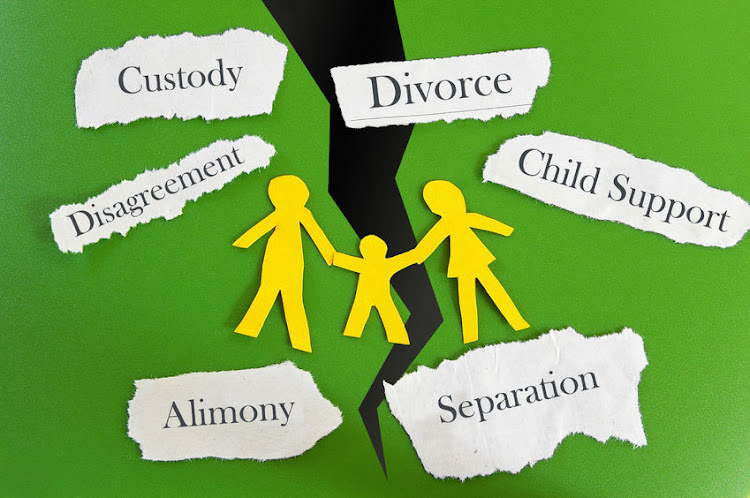 The Broadcasting Complaints Commission of South Africa (BCCSA) has reprimanded Moja Love channel on DStv for impairing the dignity and privacy of a man accused by his ex-wife of not paying child maintenance.

In an episode of No Excuse, Pay Papgeld, aired on channel 157 in 2018, the woman, who is not being named to protect the identities of her children, claimed that her ex-husband was not paying child maintenance.

The show deals with allegations of parents who refuse to pay child maintenance.

She also claimed that he had neglected his children and was promiscuous.

He was confronted with the allegations by the crew of the show, brandishing cameras, and said he could hear his ex "shouting profanities".

According to the broadcaster the man and his current wife attacked the ex-wife, making it difficult for the crew to handle the situation.

In his written complaint to the BCCSA, the man claimed that his dignity and reputation were impaired when his ex-wife made allegations about him on national television.

"I find these allegations to be maliciously demeaning to our characters… "

The man claimed in his complaint that he was not given a chance to put his version as things had become "chaotic" during the recording of the episode.

In its response, the broadcaster said it had made "reasonable" efforts to let him state his case.

After initially having considered arguments from all parties, the BCCSA found that the man had been given an opportunity to "state his opposing view" and dismissed his complaint.

But he then appealed to the tribunal of the commission and the outcome, in a ruling handed down on March 13, was different.

"The appellant showed to the members of the tribunal that he is paying child maintenance and that there are court orders in this regard."

The tribunal found that the broadcaster had failed to uphold and protect the interests of the children involved.

"The premise of the episode was largely flawed and had very little to do with the protection of the children."

The tribunal reprimanded the broadcaster and found that the man could still take up the channel's offer to broadcast his version of events.

You can sue parents of deadbeat dad for papgeld

There are various child support options that can be taken to court.
Opinion
3 years ago
Next Article