One dead in gang-related shooting outside Cape Town mosque 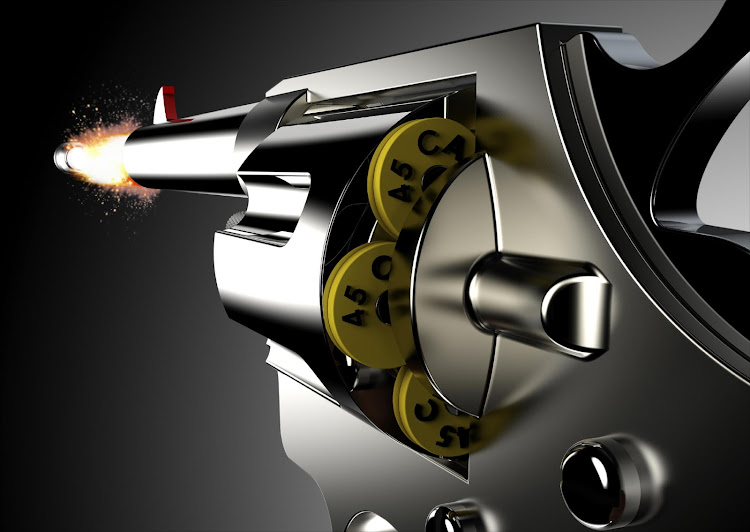 One person was shot in a gang-related killing outside a Cape Town mosque on Friday.
Image: Gallo Images/iStockphoto

A gang-related shooting outside a mosque in Athlone, Cape Town, on Friday afternoon left one person dead and another injured.

Police confirmed that a 38-year-old man was killed in Bokmakierie Street in Athlone at about 2pm on Friday.

A 20-year-old male was also taken to hospital after he was apparently caught in the crossfire. He had been attending midday prayers at the time.

The shooting is believed to be gang-related, and the deceased man was allegedly a well-known drug merchant who lived near the Masjied Khaleel mosque.

Police spokesperson Lt-Col Andrè Traut said they were looking for an unknown suspect and that the circumstances of the shooting were being investigated.

A member of the mosque's leadership, who asked not to be named, said that the congregation was praying when the shooting happened.

"We just heard shots, and there were people running. This is how we live," he said, referring to the prevalence of gang-related shootings in the area.

A family member of the 20-year-old victim, who chose not to be named, said he was  being treated in intensive care.

According to sources with knowledge of the shooting incident, the man who was killed went by the name Fiekie Viking and was linked to the 28s gang and a close associate of Perlemoen kingpin Russel Jacobs, who was killed in a hit in Blue Downs in 2017.