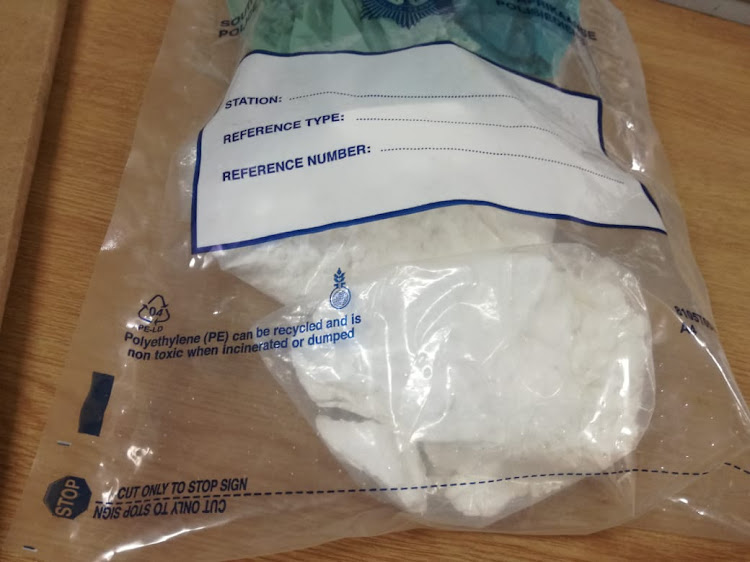 Police have made yet another massive drug bust in Durban, this time in the quiet suburb of Westville.

The suspects, aged 33 and 35, will appear in the Pinetown Magistrate's Court on Friday.

In separate operations held in Margate, south of Durban, and the Point area, in Durban's Central Business District, more drugs were seized.

"Cocaine powder and methcathanone were found on vacant premises in Margate. Slopes of heroin were recovered in Point and the premises were already vacated on police arrival. The recovered drugs have a combined street value of more than R16,000," said Gwala.

Seven people who were arrested earlier this month in connection with a R50m drug bust are expected to appear in the Durban Magistrate's Court on ...
News
2 years ago
Next Article