Cape Town taxi driver stabbed to death in his car 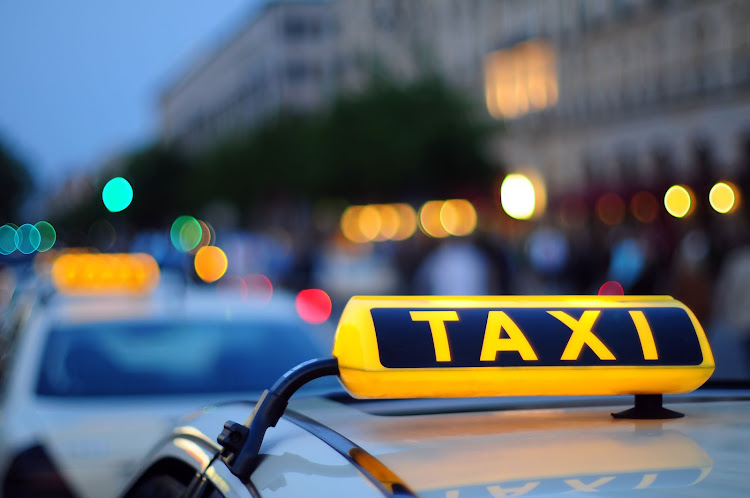 The taxi driver died after being stabbed in his car.
Image: 123rf.com/_fla

Police are investigating a case of murder after a taxi driver was stabbed to death in his car in Cape Town.

"The unknown taxi driver was stabbed to death inside his vehicle during an apparent argument with two male suspects who are yet to be arrested," said police spokesperson Lt-Col Andre Traut.

Traut said circumstances surrounding the attack on Wednesday were being investigated by police in Maitland. The stabbing happened around 8.35pm in Van Riebeeck Street, Brooklyn.

It was not immediately clear if the victim was an e-hailing service taxi driver.

A Taxify driver died in hospital last week after being stabbed while responding to a trip request in Durbanville. He was found, severely injured, by a passing motorist in Langa.

The last thing Linda Bennett said to her fiancé Beyers Serfontein before he was hit by an Uber taxi was: “Baby, just leave it!”
News
3 years ago

The arrests were made after the perpetrators attempted to rob an Uber taxi driver in Zone 5 Langa when they were chased by community members.

A 23-year-old woman was the first to be apprehended. Follow up investigations led to the arrest of a 26-year-old suspect.

"The suspects can be linked to 15 other Langa cases related to taxi robberies," said Van Wyk.

"Investigations determined that fake accounts were created by the suspects for ordering the taxis."

Uber admitted that it broke its promise on surge pricing.
News
3 years ago

Tlala John Mokoena arresting the taxi rapist was critical to reassure victims of the crimes that the justice system works.
News
3 years ago
Next Article