Teen in court over Themane death 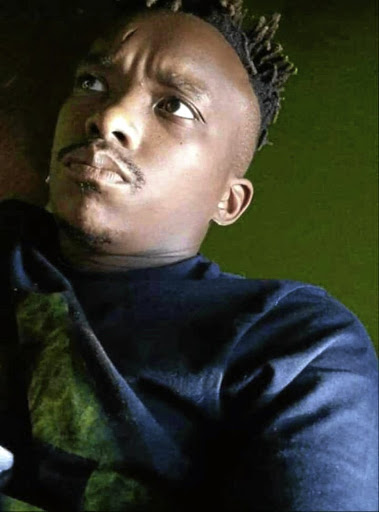 A 13-year-old pupil will appear in the Polokwane magistrate's court today over the murder of Thorisho Themane.

The 13-year-old from an agricultural school was arrested on Friday after he was brought to the Polokwane police station by his parents.

Police spokesperson Brig Motlafela Mojapelo said the pupil will appear separately and in camera from the three adult suspects who will apply for bail.

"He has been detained and he will make his first court appearance on Monday [today]. He is facing a charge of murder as well," Mojapelo said.

Mojapelo said the three suspects aged between 37 and 38, who were arrested last week, will lodge a formal bail application today.

Police said the arrest followed intense investigations that were gradually closing the net around the latest suspect.

Mojapelo said the arrest brought the total number of suspects to 10.

Mojapelo said the female teenager who was arrested earlier has since been released as she could not be linked to the crime.

A day after Themane was murdered, social media went abuzz with the video of his brutal attack circulating on various platforms.

At least five teenagers from Capricorn, Flora Park and Tom Naude combined schools have been arrested.

Speculation was rife on social media last week that one of the suspects, a 15-year-old boy who boasted in a video clip about his untouchable former cop father, was released under dubious circumstances.

Gen Nneke Ledwaba said: "I want to make it categorically clear that all the arrested suspects will duly be processed through the ongoing court processes and that no one will receive any preferential treatment."

The six teenagers will appear in court on Thursday.

Limpopo police have arrested a 10th suspect for the murder of Thorisho Themane.
News
2 years ago
Next Article