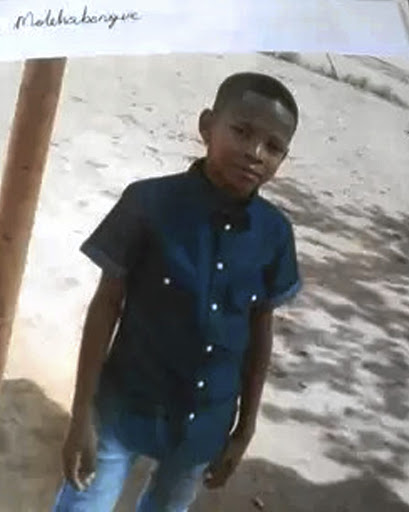 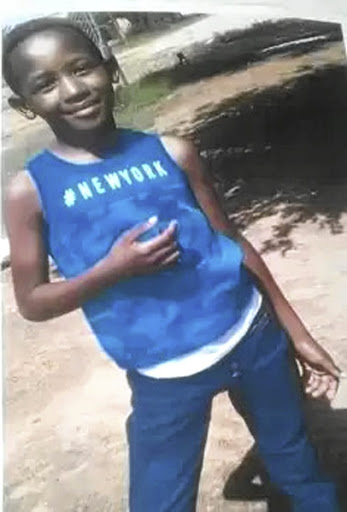 A mother of one of the two boys who were found dead after being missing for two days, says she could not sleep or eat during that period.

Cousins, Onalenna Molehabangwe and Gontse Cholo, were playing in Montshioa in Mahikeng on Wednesday when a white VW Polo stopped next to them. They were offered chips but ended up being forced into the car which sped off with them.

They were found dead in the swimming of a house in the neighbourhood a few days later. Sgt Lesedi Dingoko said a third boy managed to escape and told the police what happened.

Gontse's mother, Dimakatso Cholo, said she was hopeful her son would come back home alive and well.

"I could not eat or sleep not knowing whether my son was eating and sleeping well," Cholo said. When she heard the boys were found dead, she collapsed.

"It came unexpectedly; death was the last thing on my mind," she said.

Cholo said what made her more angry was that the boys were at a house where she went searching the first day when they were reported missing.

"The house belongs to my sister and her late husband. My son and his cousin normally go there to swim."

North West police were on Friday trying to piece together how two boys, alleged to have been kidnapped from  a park near Mahikeng earlier this week, ...
News
3 years ago

She said after her sister's husband died, the house was rented to foreign nationals as her sister was kicked out of the house by her in-laws.

"I was there. I knew that my son likes [going] there to swim. I looked around the house but I did not check the swimming pool and I do not know why."

The incident went viral on social media. Community members also threatened to burn down the house.

Dingoko said an inquest case has been opened for investigation.

"After launching the search for the missing boys, we were following the lead, going to houses of traditional doctors and all other areas the community were suspecting the boys might be. We then found them in the swimming pool already dead.

"The children, according to the postmortem, died due to drowning hence we opened an inquest docket. However, investigation continues because at first we received the information that they were kidnapped by a white Polo," Dingoko said.