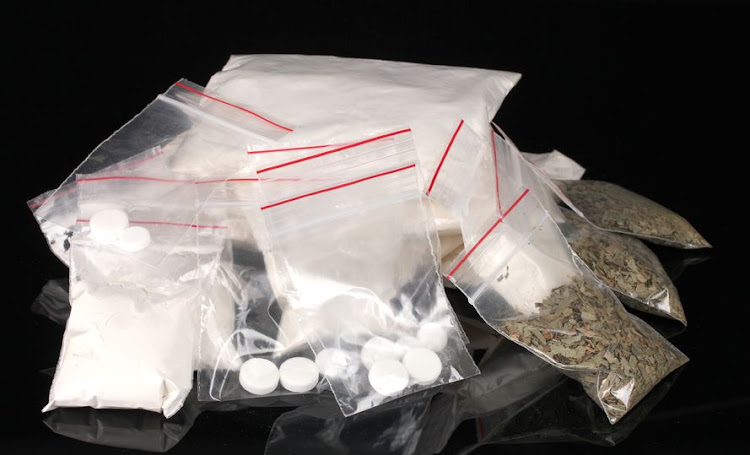 He said members from the Provincial Organised Crime Unit (POCU) and the eThekwini Inner South Cluster’s Provincial Drug and Firearm Unit swooped on the laboratory late on Friday afternoon‚ where they arrested two men and two women.

“The four were working on a machine producing capsules suspected to contain heroin. A search was conducted on the premises which led to the discovery of thousands of kilograms of methaqualone powder‚ which is generally used to produce Mandrax tablets.

He said the initial arrests led police to a house in Shepstone Place in Westville.

At these premises the team recovered approximately 20kg of methaqualone powder and arrested three more suspects.

The seven suspects will be charged with the manufacture of and dealing in heroin and Mandrax‚ as well as in terms of the Medicines and Related Substances Control Act.

Trio arrested with 'drugs worth R3m' after leaving OR Tambo International

A multi-disciplinary narcotics team arrested three suspects who left OR Tambo International Airport in a car allegedly containing drugs worth R3m.
News
2 years ago
Next Article