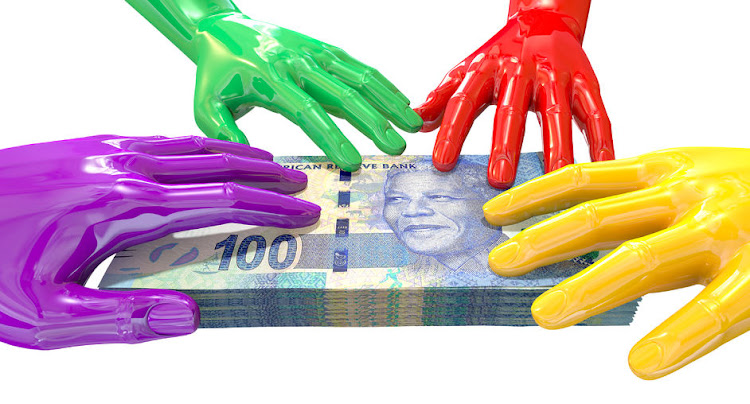 Allegations of financial mismanagement and nepotism have resulted in the Abaqulusi municipality being placed under administration. 'The municipality has to learn that its resources do not exist to sustain a narrow clique of influential councillors who made a mockery of governance,' says MEC Nomusa Dube-Ncube.
Image: 123rf/ Allan Swart

The Abaqulusi local municipality in northern KZN has been placed under administration following allegations of mismanagement and nepotism.

Abaqulusi is one of many municipalities facing an electricity switch-off because of  exorbitant debts owed to Eskom.

"As at February 14, Eskom indicated that the municipality was behind with its payments and owed R48.7m, of which R35.1m was overdue," said Lennox Mabaso, spokesman for the KZN department of co-operative governance and traditional affairs (Cogta).

"The deteriorating state of governance and financial management at Abaqulusi has left us with no option but to take over some powers in this municipality, until we restore full functionality to its governance and administrative structures," said Dube-Ncube.

"The Abaqulusi council and administration have to date not been able to rescue the municipality from financial distress, governance and organisational challenges, which are negatively impacting on service delivery."

Chief among the challenges the municipality faces are revelations that it has an unfunded budget, interferes with recruitment processes and engages in costly litigation.

Eskom flouted its own processes when it accepted a dodgy $2bn loan agreement from Chinese-based business Huarong Energy Africa.
News
3 years ago

"We are concerned about the council ignoring serious allegations of interference in the administrative affairs by political office bearers, as alleged, with an intention to influence the recruitment process in favour of relatives," said Dube-Ncube.

"It is also deeply worrying to observe that this municipality has continuously implemented illegal decisions taken at unlawful meetings - and the risk of exposure to serious financial and governance obligations as a result thereof.

"What we see, based on evidence before us, is a municipality beset with liquidity problems, an unfunded budget, critical vacancies, widespread nepotism and mounting debt to creditors, including Eskom.

"Abaqulusi municipality has to learn that its resources do not exist to sustain a narrow clique of influential councillors, who made a mockery of proper and transparent governance.

"In recent weeks we were left dumbfounded to witness that the challenges in this municipality have spilled over to the community and are leading to violence and tensions, such as in Mondlo community," added Dube-Ncube.