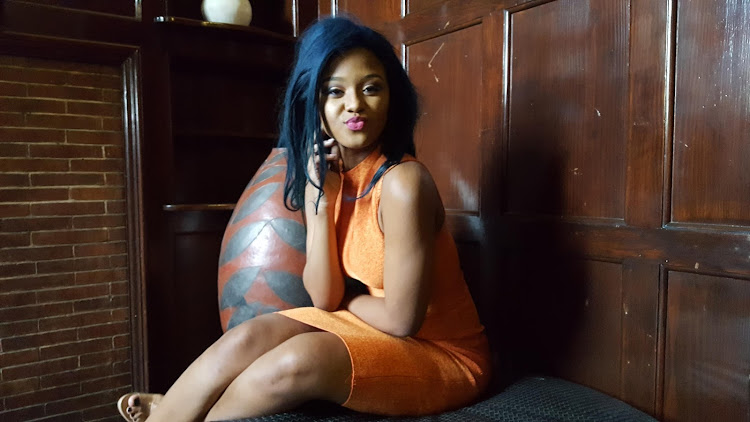 Gender-based violence groups say they need direction from Babes Wodumo on how she wants to be supported.
Image: Lesley Mofokeng /Sowetan.

Gender-based violence groups on Monday explained that their hands were tied when it came to laying charges against musician Mampintsha, who was filmed reportedly assaulting his girlfriend, Babes Wodumo.

The incident was reportedly posted on Babes Instagram live feed yet later deleted. Despite this, the video has gone viral.

Mandisa Khanyile, the director of the Rise Up Against Gender Based Violence group, said they had consulted with their lawyers about pursuing legal action against the musician but had been advised against it.

"We need Babes's consent," Khanyile said. "You can only open a case on behalf of a minor or person with severe disabilities who is unable to do so themselves. Babes is neither," she said.

Human rights lawyer Sibongile Ndashe, who is the founder of the Initiative for Strategic Litigation Africa, weighed in on the matter.

"Anything done in Babes's name without her consent is a wrong against Babes. It takes away her autonomy and survivors don’t need that. She has already been victimised. A campaign against Mampintsha's music may be more appropriate," said Ndashe.

"If we force women to take action we become patriarchy’s foot soldiers: 'why didn’t she leave?', 'why didn’t she go to the cops?', 'why does she keep on going back?'. Feminism teaches us about power and how disempowering intimate relationships can be. We are the ones who should be explaining the whys," she said.

"It is commendable that she took the first step and recorded the abuse. She should be applauded for that," Ndashe said.

Babes Wodumo is safe and has booked herself into a hotel following her assault, allegedly at the hands of her boyfriend Mampintsha.
News
2 years ago

"A woman who has been assaulted must go to the police and lay a charge – not of domestic violence, but of assault with intent [to cause grievous bodily harm].

"The police must open a case, offer to take the woman for a J88 medical examination, and in severe cases take her to a place of safety (if she doesn’t have family to stay with). They must then arrest the offender," said WMACA's Tania Otto.

Asked whether the video evidence would be sufficient to secure a conviction, Otto said: "Video evidence is good, but so is the J88 medical report, and witness testimony. Be aware: a conviction will not happen in a few days or weeks, even with video evidence. The justice system is not on the side of victims – we have many examples.

The Economic Freedom Fighters in KwaZulu-Natal said it intended to lay a charge.

Otto said there was only so much they could do.

"The EFF can certainly put pressure on the court to fast-track the case. But the victim must lay the charges and get a protection order. Someone must go with her to court, otherwise the social worker will say 'oh it’s not so bad' and treat it like a little domestic tiff."