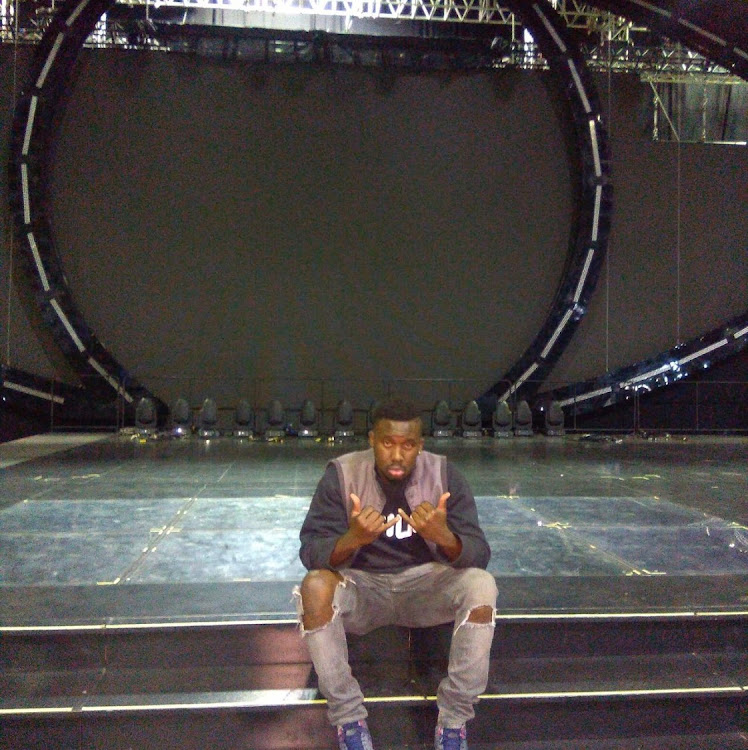 The rigger who was part of the production team setting up the Global Citizen Festival: Mandela 100 who plummeted to his death on Saturday December 1 2018 has been identified as Siyabonga Ngodze.
Image: Twitter/@pepini525

The rigger who was part of the production team setting up the Global Citizen Festival: Mandela 100 and plummeted to his death on Saturday has been identified as Siyabonga Ngodze.

The event took place at the FNB Stadium in Johannesburg yesterday.

"A rigger working on behalf of a production partner for the Global Citizen Festival suffered fatal injuries arising from a fall at the site," Global Citizen spokesperson Andrew Kirk said.

"Global Citizen has been advised that the deceased was an experienced rigger and was wearing all appropriate safety gear and equipment.

"The circumstances around his death are being investigated. Global Citizen extends our deepest sympathies to the family of the deceased and all of his colleagues and friends."National police spokesperson Brigadier Vish Naidoo said an inquest docket has been opened to establish the cause of the death.