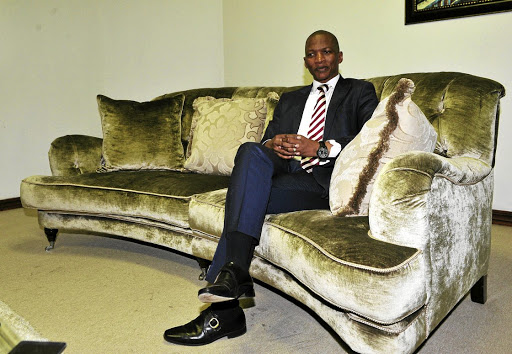 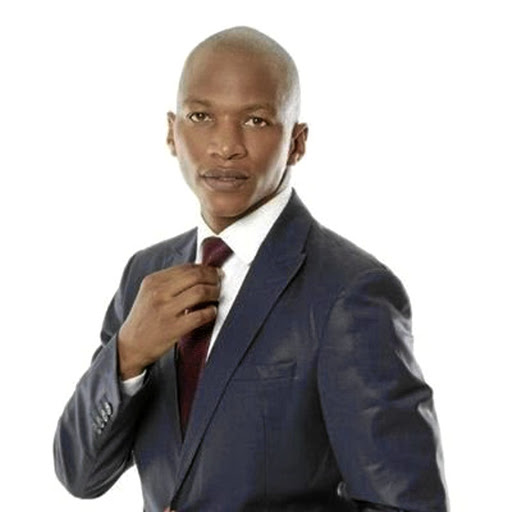 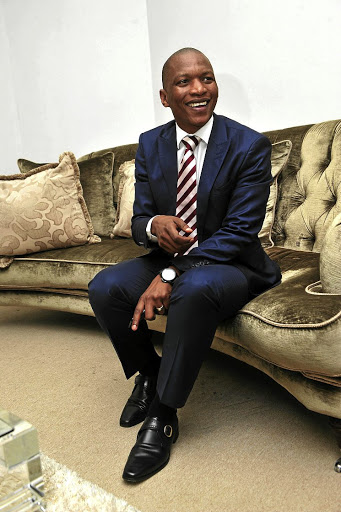 The man in a well-pressed suit with a calm demeanour is not a civil servant masquerading as one of SA's most celebrated contemporary writers.

Dr Siphiwo Mahala is in fact both an award-winning scribe and a government employee working in the office of the president.

In a recent interview with Sowetan, Mahala, who is known for his literary offerings including a play based on the life of Can Themba, preferred to share more about his artistic accomplishments than his nine-to-five job.

Mahala traces his love for words back to his childhood when his father, who worked at a local school as a cleaner, would bring books home.

"I grew up in a family that didn't have much in terms of monetary wealth, but I was always surrounded by books. I took refuge in books," he said.

Mahala's fondness for words grew with every book he read, resulting in him studying literature at university level until he obtained a PhD in literature last year. Before joining the communications team under minister in the presidency Nkosazana Dlamini-Zuma, Mahala worked for the arts and culture department, heading the books and publishing unit.

He also holds a BA Honours degree from the University of Fort Hare and a master's degree in African literature from Wits University.

"I studied literature throughout and it was quite an ill-informed decision in the sense that my combination of courses never made sense. I just wanted to do anything that has to do with literature," he said. 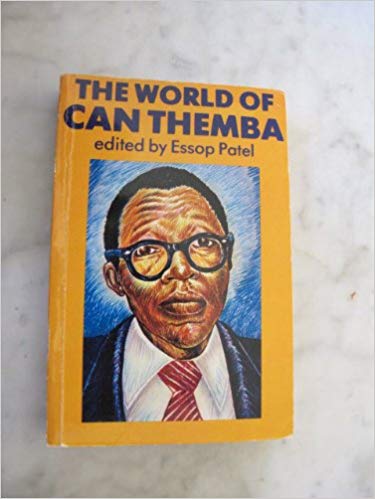 The life of Can Themba

Mahala lost both parents at a young age. He relied on his sisters to finance his studies.

"I was able to go to Fort Hare. It was not easy, the first year I paid R510 and that covered tuition and accommodation for the whole year. In my third year my father had passed on and I had to negotiate. True to my surname, I studied for Mahala," he said.

Mahala said reading works from writers such as Themba, Casey Motsisi and Njabulo Ndebele, opened up a new world for him.

"Before then I had no clue that you are allowed to write the way our people speak. Even though it was English, it was English much closer to me than Shakespeare," he said.

By the end of 2001, Mahala had published his first two short stories.

His most popular short story titled The SuitContinued, marked the beginning of Mahala's relationship with the late Drum era writer, Themba.

The piece was a continuation of Themba's The Suit which tells the story of a Sophiatown wife discovered by her husband with another man who flees the scene while neglecting to take his suit with him.

Picking up from where Themba left his pen, Mahala continues the story by telling it through the voice of the young lover who had to run around the township in his underpants after his adulterous escapade caused him to leave his clothes behind.

Mahala believes Themba, who died 51 years ago, would have welcomed The Suit Continued.

"I'm pretty sure about that because Can Themba was a man of intellectual engagement," Mahala said.

Through his extensive research on Themba's life and works, Mahala was able to write a play titled The House of Truth and produced a documentary in honour of the writer's legacy.

Mahala confesses that he had not realised the enormity of his project on Themba until after the play was released. He realised that for the past five decades, Themba's works were celebrated and adapted into plays, graphics and film, but there was very little about who Themba was beyond his craft.

Mahala has also published other works, including African Delights - an anthology of short stories published in 2011. His debut novel, When a Man Cries is set in Mahala's hometown of Makhanda, a place very close to his heart. The novel also won the the Ernst van Heerden Creative Writing Award.

Until recently the town was called Grahamstown.

"It's been quite misleading that John Graham after whom Grahamstown was named conquered our people there and as a reward the place was named after him. To call it Grahamstown suggested that there were no inhabitants of the place before that. I will be very proud to go back home in a couple of weeks time knowing that that element of history has been corrected," Mahala said.

Reflecting on his life, Mahala only realised a few years ago that he was living his late mother's dream.

Mahala's mother, who died in 1986, gave her son the middle name of McGlory, but only came to understand the significance of the name when he was contacted by the man after whom he was named three years ago.

In his youth, Professor McGlory Speckman was close to the Mahala family. Impressed by his brilliance, Mahala's mother named her son after Speckman.

"He was a brilliant young man and my mother decided she would give me his name as my second name. She was someone who valued education," Mahala said.

A father of three daughters who enjoys long-distance running, Mahala loves to give back to the community through donating books and organising free workshops.