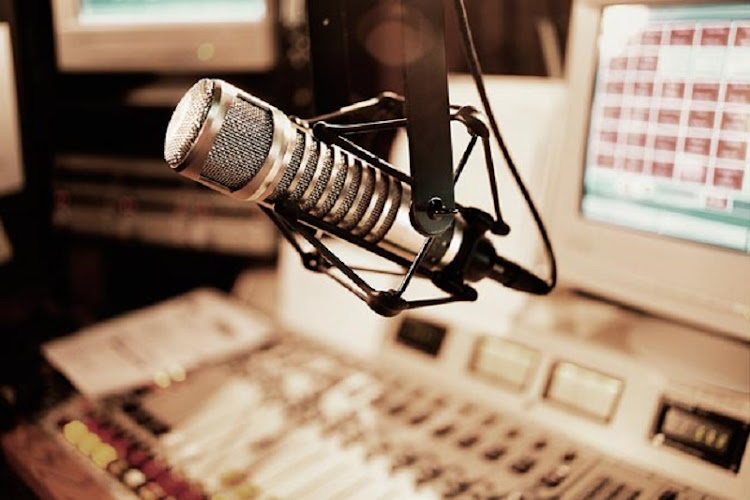 The Hawks on Tuesday arrested two people for possession of R2.6-million worth of drugs at a house in Cape Town's affluent suburb of Tamboerskloof.

Sources have confirmed that one of the suspects is a former DJ at an SABC radio station‚ who only recently left his job.

DJ Sox is proud of himself for beating his drug addiction and staying clean for six years.
Entertainment
4 years ago

Hawks spokesperson Captain Philani Nkwalase said a joint intelligence-driven operation - which combined teams from the Hawks' South African Narcotics Enforcement Bureau (SANEB) and Crime Intelligence - arrested the men‚ aged 39 and 48‚ at the house. The drugs and R300‚000 cash was found.

"The assortment of drugs that includes cocaine and MDMA‚ as well as the cash amount‚ were recovered during an intelligence driven disruptive operation in a house in Hastings Street‚ Cape Town‚" said Nkwalase.

The two are expected to appear in the Cape Town Magistrates Court on Thursday.