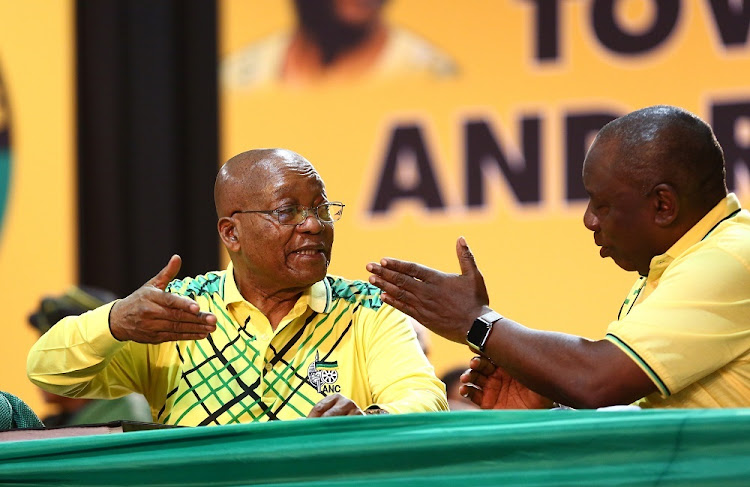 The ANC has postponed a meeting of its national executive committee that had been scheduled for Wednesday, following a day of discussions between Deputy President Cyril Ramaphosa and President Jacob Zuma.

The NEC meeting would have discussed feedback from a meeting of the ruling party's national working committee at Luthuli House on Tuesday.

That meeting came after talks between the ANC's top six officials and Zuma on Monday, where the leadership tried to persuade the president to resign.

ANC spokeswoman Khusela Diko on Tuesday evening confirmed the postponement of the meeting.

The announcement came hours after Speaker of Parliament Baleka Mbete announced that the annual state of the nation address – which was to be held in Parliament on Thursday – would be postponed.

Zuma had been due to deliver the speech.

He and Ramaphosa met at Genadendal, the president’s official residence in Cape Town, for most of Tuesday.

On February 6 2018, National Assembly speaker Baleka Mbete announced that Sona has been postponed indefinitely. Sunday Times political reporter Qaanitah Hunter explains why this happened and what could happen next.