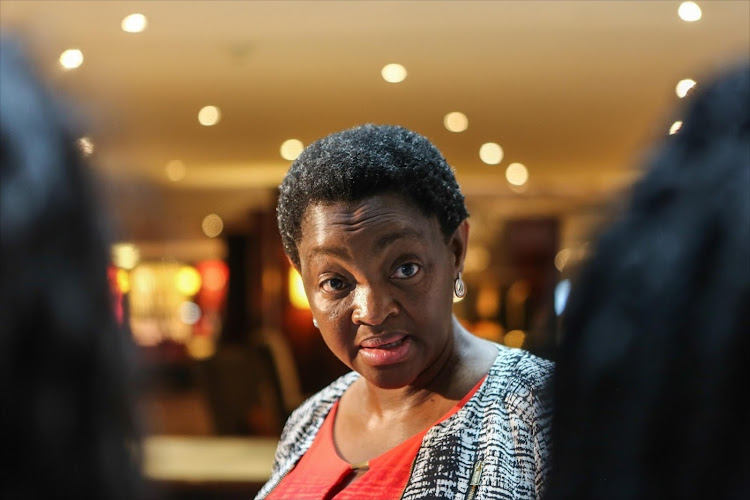 Social Development Minister Bathabile Dlamini has opted to make use of an interpreter to tender her evidence before an inquiry into her role in the social grants crisis.

Dlamini is currently appearing before the inquiry‚ which kicked off on Monday.

Dlamini's counsel‚ Advocate Ishmael Semenya‚ informed the inquiry that his client would be giving evidence in her home language‚ Zulu.

Retired Judge Bernard Ngoepe‚ who has been appointed to head the inquiry‚ remarked that was unusual for a person like Dlamini‚ who has a good command of the English language‚ to require the services of an interpreter.

Ngoepe gave Dlamini permission to switch between her home language and English‚ should she wish to do so.

The Constitutional Court last year ordered that an inquiry be established to set out Dlamini’s roles and responsibilities as social development minister.

The court found that it could not make an “adverse” order against the minister on the basis of allegations that have not been tested.

The Black Sash Trust approached the court in March last year after the SA Social Security Agency (Sassa) acknowledged it would not be able to pay millions of grants from April 1‚ despite promising the court in November 2015 it would do so.