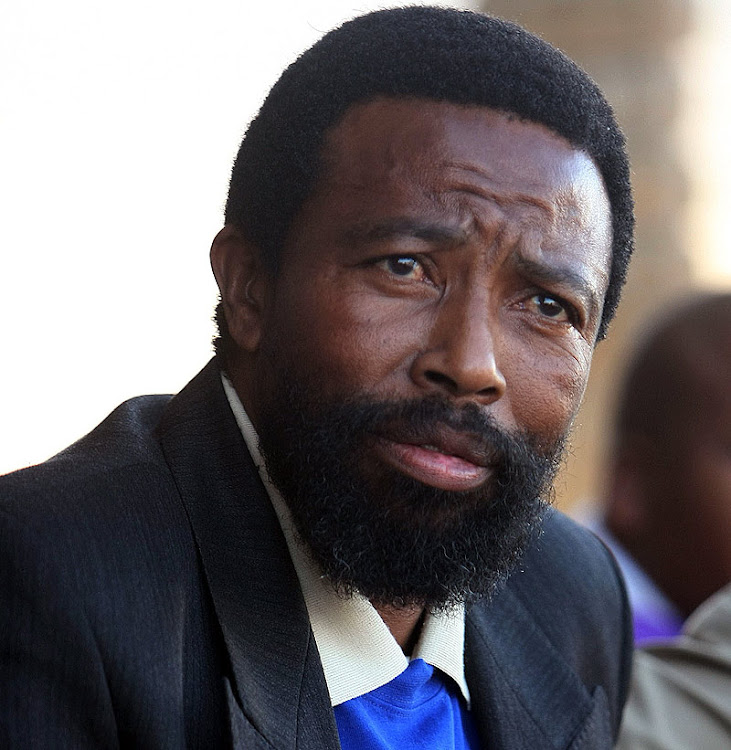 The Minister told journalists during a visit to Efata School for the Blind and Deaf in Mthatha in the Eastern Cape that he had not received any formal application relating to Dalindyebo's release.

The Daily Dispatch reported earlier this week that the release of the jailed monarch was top of the agenda when newly-elected ANC president Cyril Ramaphosa met with AmaXhosa King Mpendulo Sigcawu at his Nqadu Great Place in Willowvale on Tuesday.

Dalindyebo has served two years of his 12-year sentence at the West Bank Prison in East London. He was convicted on charges of fraud‚ murder‚ attempted murder‚ kidnapping and arson