Zuma is not off the hook on state capture: Maimane 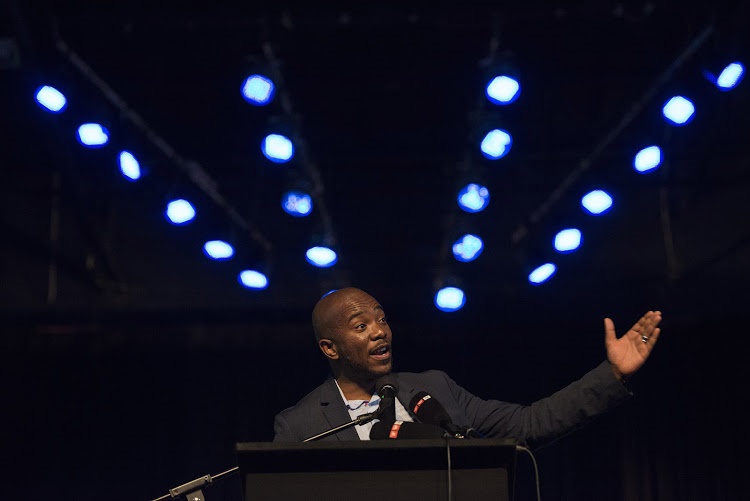 Maimane said the announcement was overdue.

“The Democratic Alliance (DA) welcomes the eventual decision by President Jacob Zuma‚ after all his efforts to delay have failed‚ to appoint a commission of inquiry into state capture‚ as per the public protector’s State of Capture report‚” Maimane said in a statement.

“Zuma deserves no credit for this decision. His hand has been forced‚ as he knew he had no further avenue for delay.”

President Jacob Zuma announced the appointment of a commission of inquiry into state capture on Tuesday evening.
News
4 years ago

He said the announcement of the commission of inquiry “does not let Jacob Zuma off the hook” and that the DA would closely watch developments around the commission over the next 180 days.

The DA wants the commission’s terms of reference to include:

• The activities of the Gupta family and their relationship with Zuma and his family.

• All dealings of Gupta-linked companies with the state‚ including all state-owned enterprises (SOEs).

• The capture of state institutions‚ including the SA Revenue Service‚ the National Prosecuting Authority and the Hawks.

• All allegations mentioned in the public protector’s report on state capture.

Maimane pointed out that Zuma was still the subject of legal scrutiny after the North Gauteng High Court recently rejected his legal challenge to the public protector’s state capture report‚ which had called for a commission of inquiry to be established.

Maimane added: “The court unanimously found that Zuma’s conduct in trying to block the release of the State of Capture report was an ‘abuse of judicial process’ and an attempt to ‘stymie the fulfilment of a constitutional obligation by the Office of the Public Protector’. He must be held accountable for such conduct.”

There is even more reason for President Jacob Zuma to resign after he announcement of commission of inquiry into state capture.
News
4 years ago