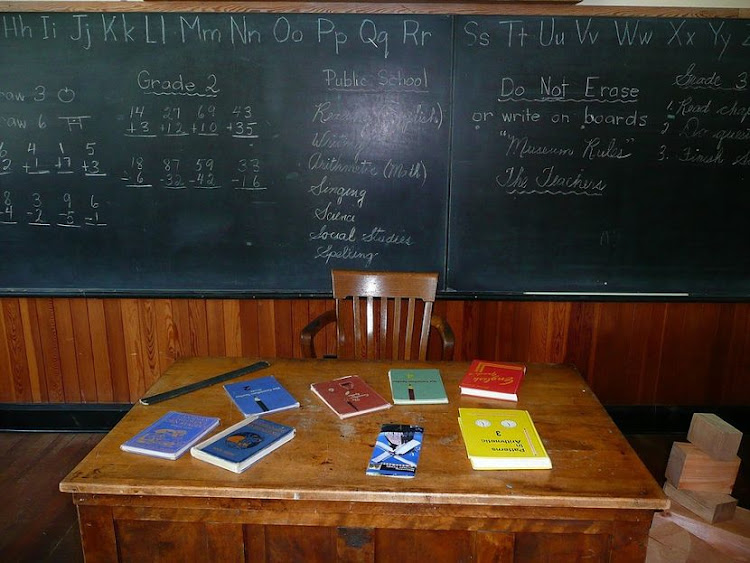 There are over 80‚000 pupils in the Western Cape whose parents are not putting cash into their education‚ despite being at fee-paying schools - requiring government compensation to a whopping 96.5% of these institutions.

There are over 80‚000 pupils in the Western Cape whose parents are not putting cash into their education‚ despite being at fee-paying schools - requiring government compensation to a whopping 96.5% of these institutions.

"Tough economic times are leading to a growing number of parents who simply cannot afford to pay school fees‚" the provincial government says.

"This puts a massive financial strain on fee-paying schools relying on the collection of fees to sustain their daily running costs."

The provincial government said it supports initiatives for a system that compensates schools for school fee exemptions‚ "as we recognize the important role that fee exemptions play in granting access to poorer learners".

"Many of our schools in the Western Cape are classified as Quintile 4 and 5 schools (fee paying)‚ which are supposed to be wealthy‚ but the reality is that they are attended by a large number of poorer learners.

"In some instances these schools should actually be classified as Quintile 1-3 schools (no-fee schools)."

The province's education department‚ in an effort to mitigate the effects of the quintile system‚ has this year made an increased amount of over R50 million available to assist Quintile 4 and 5 schools who are struggling to collect school fees from parents.

There are currently 574 public ordinary fee paying schools in the Western Cape. This year the Western Cape Education Department has paid out fee compensation to 554 of these schools.

School fee exemptions are granted to orphans‚ a pupil for whom a poverty-linked state social grant is paid‚ or a pupil whose parents applied for an exemption from the payment of school fees‚ granted by the governing body.

Parents who want to educate their children at home will have many new responsibilities to fulfill.
News
4 years ago

Since 2011‚ the number of pupils and schools requiring support have soared.

"This is over 100% more than the WCED paid out six years ago and is indicative of the tough economic circumstances many of our parents‚ and consequently our schools‚ currently find themselves in‚" the department said in a statement.

The districts with the highest number of schools that applied for compensation are:

In addition to fee compensation‚ in 2013 the department offered certain public schools serving poorer communities the option to apply for No-Fee Status. In the 2017/18 financial year‚ the department is supporting 218 schools that have been declared no-fee schools.

"Every child has a right to education and we are very pleased that we can assist these schools with this kind of compensation‚ as well as assist our parents who are struggling to make ends meet."

However‚ the department said it is also "aware of a number of parents who are in a financial position to pay school fees‚ but choose not to‚ knowing that their child cannot be discriminated against".

The department cautioned these parents that schools can take legal action against those who owe fees and those who do not qualify for exemption or partial exemption.

"In cases where parents choose to pay for non-essentials over their child’s school fees‚" the department appealed to them to act responsibly and pay their school fees.

"Compulsory school fees remain an important source of additional funds in public schools that have not been declared no-fee schools."