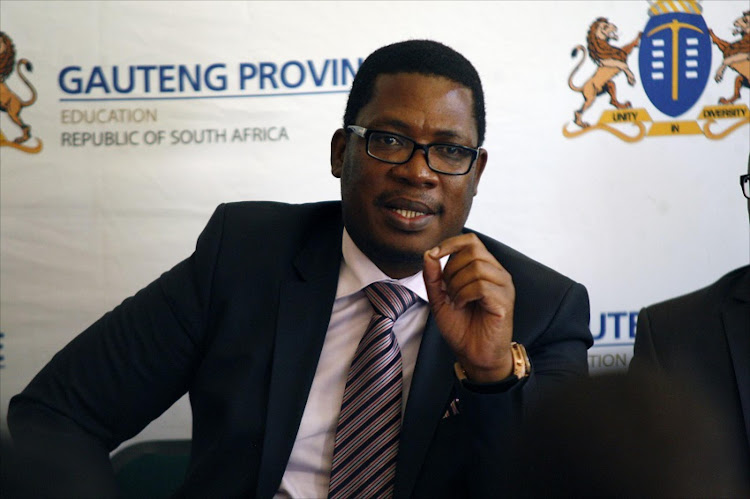 There will be further opportunities for the public to comment on proposed amendments to the South African Schools Act, the Department of Basic Education says.

Friday was the deadline for public submissions to the Basic Education Laws Amendment Bill.

The proposed amendments, if enacted, would quash nearly all powers of school governing bodies such as the enactment of a language policy, teacher appointments and learner admissions.

"To those who did not receive a response to their requests for an extension, and to any other individuals and organisations who were unable to submit their comments by the deadline date, we can give assurances that there will be an additional opportunity as is in line with normal policy development processes," said the department's spokesman, Elijah Mhlanga.

Mhlanga said once the draft Bill had been introduced in parliament, it will then be referred to the portfolio committee on education.

In the course of the committee's consideration of the draft Bill, the committee would, in line with the normal practice, once again call for comments on the Bill.

"Moreover, the portfolio committee may hold public hearings in keeping with the normal practice."

Following the submissions, Gauteng MEC Panyaza Lesufi lashed out at those who opposed the proposed amendments.

Lesufi accused them of hankering after the past and keeping education benefits for themselves. He referred to those who opposed the Bill as "haters".

However, Federation of Governing Bodies of South African Schools deputy CEO Jaco Deacon took exception in an open letter addressed to Lesufi on Tuesday. He said Lesufi's reference to citizens commenting on the Bill as "haters" should be condemned.