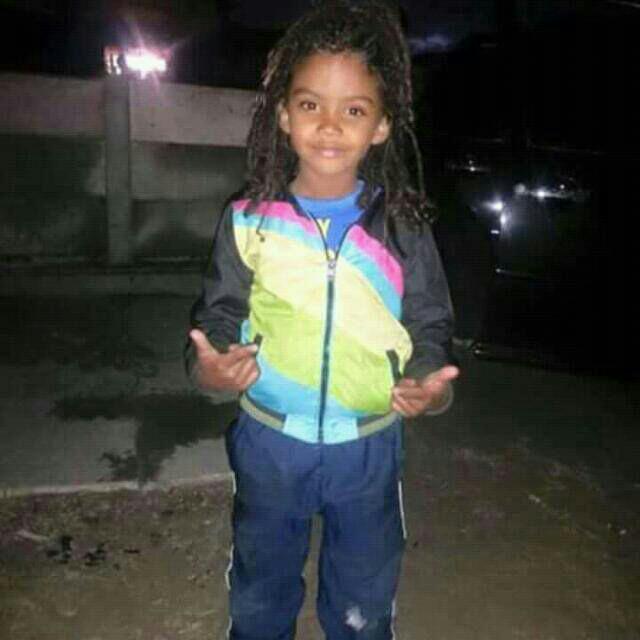 Faigon Wildschut should have celebrated his 8th birthday on Friday Image: NICOLA WILDSCHUT

This comes after an ambulance was attacked on Wednesday morning while transporting a critically injured child to Red Cross War Memorial Children's Hospital. The attack delayed seven-year-old Faigon WIldschut’s transfer to hospital.

He died in hospital later that day.

The boy’s mother‚ Nicola Wildschut‚ said she was struggling to cope but that the family would still go ahead with birthday celebrations they had planned for Faigon‚ who would have turned eight on Friday.

“Birthdays were his favourite occasion. We are still going to have a cake with candles for all his friends because that is what he wanted‚" said Wildschut.

She hoped that something would be done to prevent the same tragedy happening to someone else.

EMS personnel have been attacked 33 times this year alone.

The City has already identified 16 areas as red zones and EMS staff can only enter these dangerous areas with police escorts.

Now Mbombo will introduce safe zones in the red zones. When under attack‚ EMS staff can seek refuge in the safe zones‚ which will be manned by members from community policing forums and neighbourhood watches. Another change is that certain areas will be declared red zones for a 24-hour period if violence erupts.

Technology used by the City‚ which identifies when and where there gun shots‚ has been helpful to determine whether an area is unsafe. And panic buttons has been installed in ambulances.

There have been more than 30 attacks on Emergency Medical Service personnel in the Western Cape alone this year.
News
4 years ago

“We will do all we can to prioritise the safety of the EMS staff‚” Mbombo said.

She said that the Health Department is awaiting a response from the Police Minister Fikile Mbalula after Western Cape Premier Helen Zille issued a formal request to have the army escorts for ambulances. Gideon Morris‚ from the Department of Community Safety‚ said that in Wednesday morning's attack the perpetrators placed rocks on the road‚ forcing the ambulance to come to an abrupt stop.

The MEC for Community Safety in the Western Cape‚ Dan Plato‚ warned criminals that the long arm of the law will catch up with them. Last month an EMS attacker was sentenced to 12 years behind bars.

“The judge recognised the impact these attacks have in providing medical services. The courts shall deal harshly with perpetrators who attack EMS staff‚” Plato said.

He added that the creation of the safe zones will be implemented as soon as possible. The director of law enforcement in the City‚ Robbie Roberts‚ said they are investigating whether a syndicate is behind the attacks.

Mayco member for Safety and Security JP Smith said all safety staff are affected by these attacks. Fire and rescue services are routinely called out to a fire and when they get to the area they are ambushed.

“We are dealing with habitual criminals who are doing this. There once was a time when emergency staff had a certain amount of respect‚ that time has long gone‚” Smith said.

Wildschut said a memorial will be held for Faigon at Delft South Primary School on Monday at 11am.

“It’s an emotional response to a challenging problem."
News
4 years ago

The man‚ whose name cannot be revealed for safety concerns‚ was brutally assaulted white men on Saturday‚ November 4.
News
4 years ago

The truth‚ they say‚ will set you free. Well‚ except if you’re Jacques Pauw.
Opinion
4 years ago
Next Article