Zuma driven by lust for power and wealth - Kasrils 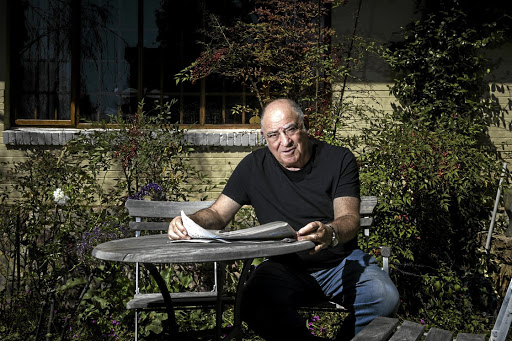 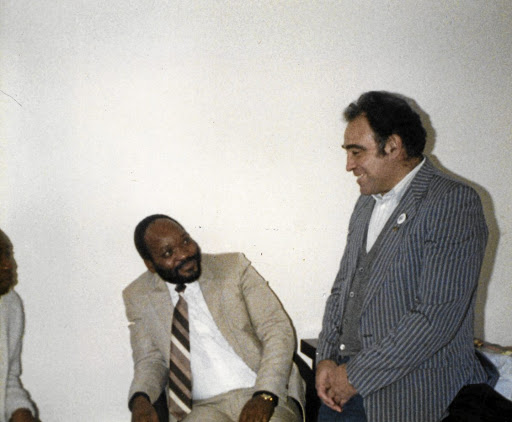 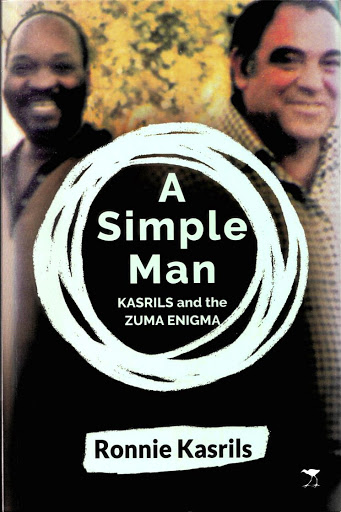 Former intelligence minister Ronnie Kasrils has published a book that paints President Jacob Zuma as a tribalist, hypocrite, a male chauvinist and thug who operates within a network that is paralysing the state.

The book titled, A Simple Man, Kasrils and Zuma Enigma, traces Zuma's character from his exile days to being president of the republic.

It basically shows how Zuma pretends to be one thing - a man of the people - but in the end he is all about himself.

Yesterday at a press conference, Kasrils spoke of how those who supported Zuma to ascend to power made a mistake.

"Comrades made a mistake, Zuma is no working class hero... his behaviour sexually, morally, being a tribalist, his relationship with convicted fraudster Schabir Shaik.

"He began his ethnic aspects in Mozambique. He had secret ways of working with a cabal from his province."

Kasrils said Zuma - when asked to step down by ANC leaders during meetings - always claims there would be violence in KwaZulu-Natal if he did so.

When asked about Zuma's mission to have Nkosazana Dlamini-Zuma succeed him as president, Kasrils said he respected her and had known her since their exile days.

"But I am unsettled since she came back from the AU, about her associations."

Here are snippets from the book:

In exile in Mozambique

"I joined him (Zuma) in Mozambique, from Angola in 1980. He led a frugal lifestyle, was content to drive a small car around Maputo's streets and appeared a simple dresser, invariably in neat slacks, sandals and ethnic shirts. [He] was popular in the streets and charmed the women.

"I came to realise that that broad smile and chuckle of a down-to-earth rural man as a mask hiding dimly lit flaws.

"In 1991, Mandela asked me what I thought of Zuma. I told the old man that distrust towards him had been evident."

Trying to convince SACP not to support Zuma

"Comrades I want to address aspects of Jacob Zuma, such as tribalism, the question of morality, the fact that he is no working class hero and the issue of conspiracy and security. ... I have known JZ from his recruitment into MK in 1962.

"I worked closely with him in Maputo in 1980. You comrades might not be aware that the late Joe Slovo and Joe Modise dissolved an MK structure he commanded in Maputo in 1979 because they were unhappy with the way he was working and withholding reports.

"It is Zuma's corruption, his lack of morality which has landed him in the soup and brought our movement into disrepute...

"Gwede Mantashe interrupted, shaking his head. 'No, on that question of morality, he growled, I don't accept the fuss going on in the mainstream media. What morality?

"I could have have added perhaps the single most depressing thing, the suicide in 2000 of one of his wives, Kate Montsho, while he was deputy president

"And the note she left behind: 'Life had been hell living with him, bitter and painful'.

"Judge Willem van der Merwe did not address at all the many contesting impulses evident in Fezeka Khuzwayo's evidence. He flatly dismissed her contention that Zuma was her malume and that she deferred to him, arguably the key to why she froze and why she had difficulty making a scene at his house [after the rape]."

In his evidence Zuma had discounted a familiar relationship with Fezeka.

Yesterday, Kasrils recalled how he and Zuma used to send Fezeka around as a young girl to do errands for them in Mozambique.

"Zuma came up with conspiracy theories... 'Ronnie Kasrils set up a honey trap for me'.

"The enigmatic Jacob Zuma is not the simple man of the people he enjoys portraying himself as. Astute and engaging from earlier days, along the way he has become driven by a lust for wealth and power..."

Yesterday Kasrils said: "That is why he is working hard to get an extension of himself elected to lead the ANC. Zuma is safeguarding his wealth. He is a narcissist ."

Zuma's office did not respond when contacted for comment.