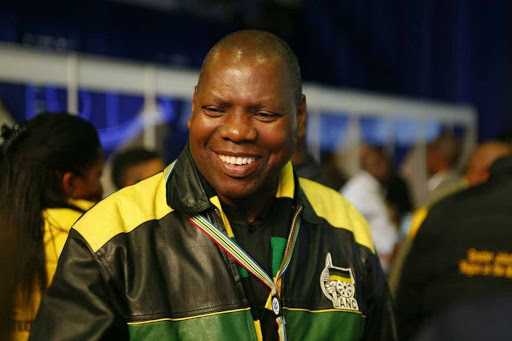 ANC treasurer-general Zweli Mkhize is emerging as an alternative to serve as deputy president in the Cyril Ramaphosa slate should Ramaphosa be successful at the ANC national elective conference in December.

Mkhize, one of the ANC presidential hopefuls, has made inroads in Eastern Cape, Limpopo and his home province of KwaZulu-Natal.

Initially, Human Settlements Minister Lindiwe Sisulu was touted as the preferred deputy to Ramaphosa, but her recent questioning of ANC secretary-general Gwede Mantashe's Struggle credentials appears to have angered many ANC members, including Ramaphosa's supporters.

Mkhize was nominated for the deputy presidency by the Milo Malatjie branch in the Peter Mokaba region of Limpopo.

The Ntsizwa branch in the Alfred Nzo region of Eastern Cape has endorsed Mkhize to replace President Jacob Zuma as ANC president and Ramaphosa as his deputy.

Paul Mashatile was nominated for the treasurer-general post. The branch wants national council of provinces' Thandi Modise as the deputy secretary-general.

The ANC Amakhabela branch in the Inkosi Bhambatha region in KwaZulu-Natal has nominated Mkhize to be Ramaphosa's deputy.

"A lot of procedures have been ironed out. I don't want anyone to contravene those procedures," Moloi said, declining to comment further.

The ANC Ivory Park branch in the Greater Johannesburg region in Gauteng has also featured the name of Mkhize in the Ramaphosa's slate. The branch has nominated Mkhize for the deputy president position.

A branch leader, who refused to be named, said part of the reason for nominating Mkhize was because the ANC needed a winning team for the 2019 general elections.

"It is the general feeling of ANC members that if we don't self-correct now 2019 is going to be difficult for us. Mkhize has proven to be someone who is beyond reproach. He has given a good account of himself," the branch leader said.

Mashatile is favoured to be treasurer-general.