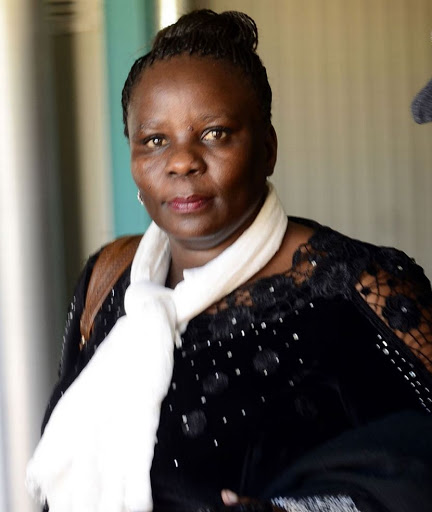 Gaasite Legalatladi was arrested in December 2014 for consulting a traditional healer, asking him to help her kill Mahumapelo.

The Lehurutshe Magistrate's Court found her guilty of attempted conspiracy to commit murder and incitement to commit murder. Both counts were taken as a combined charge.

In Legalatladi's evidence, she stated that she had political ambitions and that she was nominated for the post of mayor of Mahikeng. She said the traditional healer told her she was cursed by Mahumapelo and that the curse must be reversed.

"When the accused's evidence is considered, taking into account the nature of the inconsistencies in her as well as the improbability of her evidence, the only deduction that can be made is that she is not truthful and cannot be believed," Du Toit said.

Du Toit said that bail can only be entertained after an application for leave to appeal.