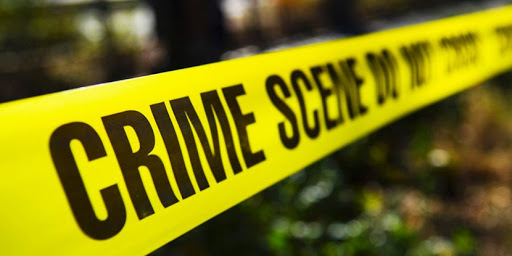 As farmers got up early on Monday morning to make their way to Klapmuts in the Cape Winelands to join in the #BlackMonday protests against attacks and murders on farms‚ a house robbery was committed on a farm near the town.

Winemaker Alexander Milner from the farm Natte Valleij on the R44 said the house that was broken into is rented by a handful of tenants who do not work on the farm.

“It was purely a house robbery ... It was categorically not a farm attack‚” Milner said.

“It happens every day in South Africa and doesn’t really make the news‚ but because we are on a farm and recent events.”

The tenants woke up about 4am after they heard a noise in the house.

According to Milner “there was a lot of activity” and the suspect could have been in the house “for some time” before the residents woke up.

It remains unclear how many suspects broke into the house.

“There was one that was seen‚ but there is an idea there might have been a second one‚ but that is not confirmed.”

A suspect hit a male tenant in his 20s on the head blunt object before fleeing with a MacBook Air laptop‚ PlayStation gaming console‚ games and a pair of sunglasses. The tenant was taken to hospital‚ but has since been released.

“It was guys who were after electronics‚ things that were easily carriable‚ because they were working on foot. It is obviously some form of syndicate that is after high-value‚ light objects.”

Milner believes there has been a “definite” increase in crime in the Klapmuts area in the last week.

Police spokesperson Sinathi Joni confirmed the police opened a case of house robbery after an “unknown suspect attacked the victim with an unknown object over his head in his residence“.

“It is also alleged that the suspect broke into one of the occupants’ vehicles and stole a Garmin GPS.”

Joni said no arrests have been made.