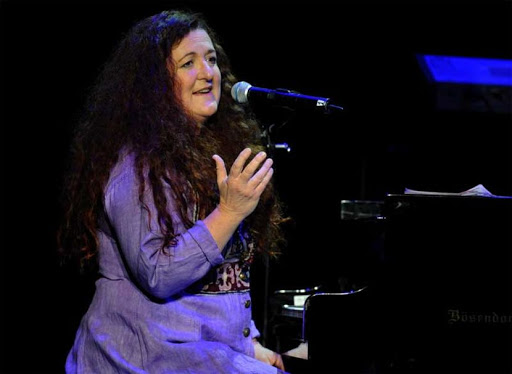 Jennifer Ferguson has reached out to SA Football Association (Safa) boss Danny Jordaan‚ offering a mediation process to deal with allegations that he raped her more than 20 years ago.

The former ANC MP and singer said in a Facebook message on Tuesday morning: “The levels of rape that have been normalised in our society are damaging to the very fabric of sanity in our communities. The levels of silenced pain in our nation cannot continue without serious consequences.

“Men who choose to rape women are seriously damaged. Women who are raped are confronted with death and forced to continue living with the memory of their humiliation being a constant experience. A society that laughs at this pathology is betraying its future.

“We have to find another way.

“We have decided to formally offer Danny Jordaan an opportunity for a mediated restorative justice process that would be facilitated by Paul Verryn in consultation with experts in this field.”