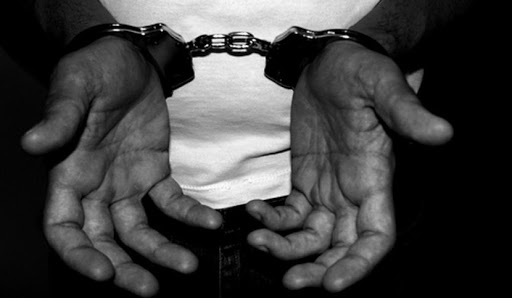 Two Limpopo pastors spent the weekend behind bars after being arrested for the alleged rape of two minors in separate incidents reported in the Phalaborwa area.

In Lulekani, a 52-year-old pastor was arrested for allegedly raping a 14-year-old girl, who is his half sister.

It is alleged the victim had been living with the pastor since she was three years old after the death of her mother.

The man allegedly started raping the girl when she was 11 years old until last month when she reported him to the police.

Police spokesman Lieutenant-Colonel Moatshe Ngoepe said the pastor fled to Mozambique after the victim opened a case against him.

"When we started tracing the suspect we got information that he had fled to Mozambique," said Ngoepe.

"We were still in the process of making arrangements with Interpol to make sure we follow him when we received information that he was back in Lulekani, and that's when we went to arrest him on Friday."

He said the pastor would appear in the Lulekani Magistrate's Court today on charges of rape and sexual assault.

In another incident, Ngoepe said they had arrested a 46 year-old pastor for the rape of his 14-year-old stepdaughter.

He said the pastor had appeared briefly in the Namakgale Magistrate's Court on Friday and was remanded in custody until October 26.

Ngoepe said the man had raped the girl at a village near Namakgale township on several occasions until the victim's mother reported her daughter's ordeal to the police.

"Preliminary investigations have revealed that the suspect started raping the victim from February 2015 until recently, when the discovery was made," he said.

The South African Council of Churches (SACC) in Limpopo has also condemned the behaviour of the pastors and called for the law to take its course.

SACC provincial secretary Reverend Awedzani Nemaukhwe said pastors committing these kinds of crimes did not represent the council in any way.