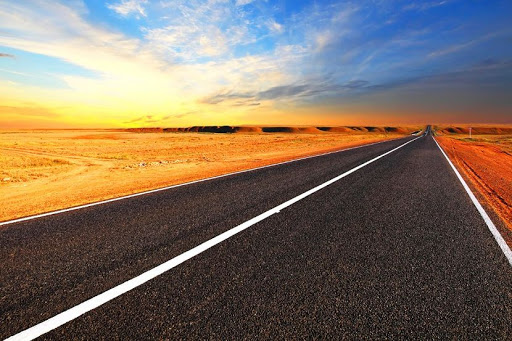 Cross-border transport operators are hopping mad‚ after they had no choice but to stage a sit-in at the offices of the Cross Border Road Transport Agency in Pretoria East on Friday‚ so that they could be issued with cross-border permits.

A trucking business operator told said he arrived at the agency’s offices in Menlyn at around 10am‚ and had already paid for his permit by 1pm – but he was then told to wait to be issued with one.

Lance Maphosa‚ who operates several trucks between SA and Zimbabwe‚ said that he became enraged when a manager then appeared at 2pm and told them to return on Monday‚ because officials were leaving – as it was pay day.

The government agency is responsible for cross-border regulatory services through the issuing of cross-border permits in terms of the Cross-Border Road Transport Act. These permits – including permits to carry bus passengers‚ taxi passengers‚ tourists‚ organised groups and cargo – allow cross-border operators to conduct road-transport business in South Africa and neighbouring countries.

“I had already wasted three hours on the queue‚ I had paid for the permit‚ and I had a truck waiting at the border with a load‚” Maphosa said. “That is when we decided to stay put‚ and refused to leave the offices. At around 6pm we ordered food‚ which was delivered to the office‚ to show the officials that we were not going anywhere without our permits.”

Maphosa said that they were ultimately issued with the permits at around 7pm‚ but that operators were angry about the time wasted at the offices‚ which they could have used productively.

He said trucks‚ buses and minibus taxis that were supposed to cross the border into neighbouring countries were stranded with loads‚ with some able to cross only on Saturday.

“[The agency] is supposed to operate between 7am and 4pm‚ not until 2pm. There are two people issuing the permits instead of five. Now something that is supposed to take 30 minutes to issue took the whole day‚” Maphosa said.

Trucker Gustav Mwamda‚ who works for a trucking company operating between SA and the Democratic Republic of Congo‚ said the service was generally good at the offices‚ but it was terrible on Friday.

“I was there at 10:30am‚ and there were two people helping us‚” he said. “I only managed to pay at 2pm – and we were told to leave. We did not go anywhere‚ and at 6pm I received my permit and left. The truck was waiting at the border with its load. It was only able to cross on Saturday.”

Repeated attempts to reach the agency for comment were unsuccessful.