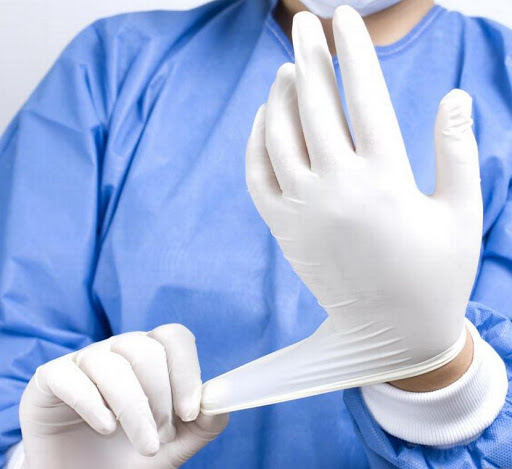 Six suspected bogus doctors have been arrested in the Johannesburg city centre‚ in connection with health certificates issued to unfit drivers.

“Among the arrested bogus doctors is one believed to have evaded arrest in Vereeniging three weeks ago. One bogus doctor is still on the run‚” the RTMC said in a statement released on Friday evening.

“The doctors are expected to face charges related to fraud‚ the contravention of Medicines Control Act‚ when they appear in court on Monday.”

Medicines and files were confiscated during the raid‚ which took place on Friday.

Twelve fake doctors have been arrested since Operation Recall was launched two months ago‚ the RTMC said.

The RTMC estimates that about 32‚000 public driver’s permits have been issued through “suspicious and irregular means”.

Bogus doctors make up to R8‚000 a day by issuing phony medical certificates‚ according to RTMC investigators.

The RTMC blames unfit drivers for a large number of accidents on the country’s roads.

Friday’s arrests were carried out in collaboration with the Hawks‚ the Gauteng traffic police compliance unit‚ the SAPS tactical response unit‚ the Health Professions Council of South Africa‚ the Medicines Control Council and Medscheme.