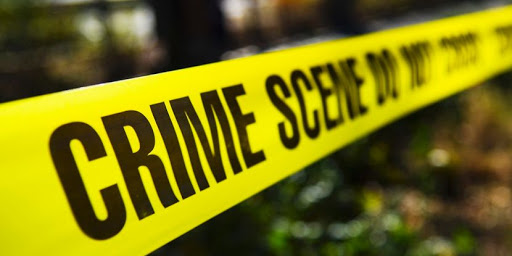 A woman died after her throat was slit during an alleged domestic with her boyfriend outside a restaurant at the Ballito Junction Mall in KwaZulu-Natal on Wednesday afternoon.

According to Allan Troskie‚ a reporter for North Coast Courier who posted a video on Facebook‚ bystanders saw the assailant and the victim going into the bathroom and heard her screaming.

“He cut her throat. She has not made it‚” Troskie said.

A member of the public apprehended the suspect before he could flee and police arrested him.