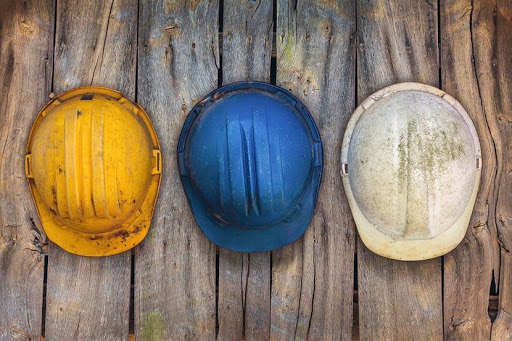 Yet another‚ as yet unnamed miner was killed on Tuesday‚ bringing the number of murdered workers to seven since July.

“In recent weeks‚ we have seen the appalling killings‚ many in assassination-style incidents where the victims were shot and killed‚ of a reported six trade unionists on the western limb of the platinum belt.”

“The Chamber considers it urgent that intensive investigations‚ including broader intelligence gathering‚ be carried out‚” Russell said.

She said the Chamber held discussions with police structures where mining issues were discussed‚ including the killings.

“The Chamber offers its deepest condolences to the loved ones‚ friends and colleagues of the victims‚ and hopes that the perpetrators of these murders will be apprehended soon and face the full force of the law.”

A few days before Kubheka’s murder‚ an office bearer of the Association of Mineworkers and Construction Union (AMCU)‚ Mvelisi Biyela‚ was shot dead outside his home in the mining village of Wonderkop in the North West platinum belt. Biyela‚ who was the union’s health and safety office bearer at Lonmin‚ was gunned down in front of his wife and six-year-old daughter.