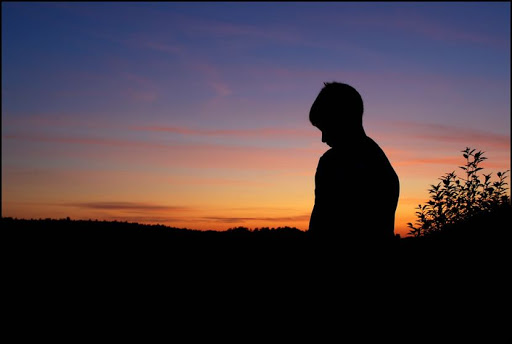 Leaders of a Cape Town church believe it will take a long time for the boys in their congregation to heal after they allegedly fell victim to a youth leader.

The man‚ who worked at Commonground Church‚ appeared in Wynberg Magistrate’s Court on Tuesday but the case was postponed.

He was arrested last month after allegedly posing as a girl and asking boys to send him sexually explicit images of themselves.

The 27-year-old allegedly then blackmailed the boys‚ aged between 12 and 17‚ to send even more explicit material.

Donovan Miller‚ a spokesman for the church which is based in Rondebosch‚ said the boys and their families were affected to varying degrees by the incident.

A total of 50 teens fell victim to the man. He was arrested following an investigation by the Hawks and the US Department of Homeland Security.

“Although the initial shock and impact has passed there is a very real sense and stark reality that there is a long road of recovery and restoration ahead for many. For some‚ it will get worse before‚ we trust‚ it will get better‚” said Miller.

He said the church had made professional social workers and psychologists available to affected boys and their families. A helpline had also been set up.

“The reality is this kind of criminal activity and abuse of power breeds mistrust and suspicion. We know it will be a long‚ slow road ahead but we are fully committed to the process of rebuilding trust‚” said Miller.

There had been different reactions from the affected families. Some were happy the man had been caught while others experienced anger‚ disappointment and disbelief.

“There is also a sense of relief that the accused is going to be tried appropriately and will have to answer for his alleged crimes‚” he added.