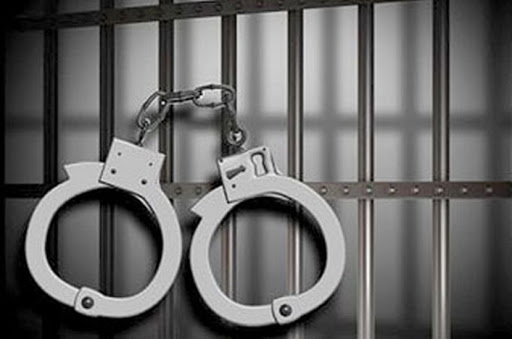 A Belgian wanted in connection with one of South Africa’s biggest drug busts has been arrested.

Peter Hering‚ 48‚ was arrested at Cape Town International Airport on Monday by officers from the Hawks’ narcotics enforcement bureau after he landed on a flight from Abu Dhabi.

The alleged mastermind behind a plot to smuggle a ton of heroin to Europe in a shipment of wine‚ Peter Ros‚ remains at large and is believed to be in his native Natherlands.

Hering is expected to appear in Caledon Magistrate’s Court on Wednesday. Mark Rodrigues‚ 23‚ the son of Ros’s girlfriend‚ has been charged in connection with the alleged smuggling plot and is out on bail of R1-million.

Heroin worth almost R300-million was found hidden in a consignment of wine on Witklip farm‚ between Villiersdorp and Grabouw‚ in June.

The Hawks later raided the home of Ros‚ a Harley-Davidson dealer in Somerset West‚ seizing a Lexus vehicle‚ narcotics and two laptops. But Ros had already left the country‚ and a few days later Hering also left on his lawyer’s advice.

Speaking to the Sunday Times in July‚ Hering — who has dual Belgian and South African citizenship — said he would be back in the Strand‚ where his estranged wife and child live‚ when the Hawks had completed their investigation and realised he had “nothing to do with it”.

“I hope that in a few weeks I will be back — as soon as the police have investigated things and [my lawyers] give me the green light that it’s all right‚” he said. “I have given them my statements and everything.”