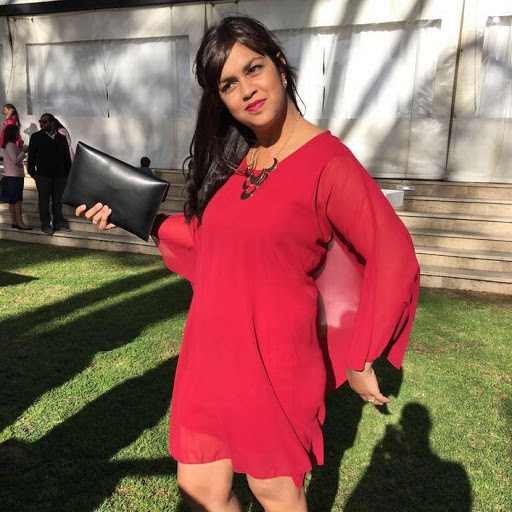 Nicole Muller was shot and killed while celebrating her friend's birthday at a popular Stellenbosch club. Image: Facebook

Police are still investigating the shooting at a popular nightclub in Stellenbosch that claimed the lives of two people on Saturday morning.

On Monday‚ Western Cape Police spokesman Captain FC van Wyk said there are “no new developments’’ in the investigation.

According to a police statement‚ the shooting took place in the early hours of Saturday morning in Plein Street. A woman and a man were killed.

The woman was a mother of two‚ Nicole Muller. Her father‚ Tony Absolon‚ took to Facebook on Sunday to express his heartache.

He explained that she had gone to the club to celebrate her friend’s birthday and was caught in a crossfire. Absolon said his “’beautiful angel” died instantly.

“I am stunned‚ devastated and my heart broken into (a) million pieces for the untimely passing of my daughter... Yes‚ my FB friends‚ my daughter has become just another statistic in this messed up country of ours. Where is the justice‚ so many unanswered questions. Yes‚ I am extremely angry‚ but deep in my heart I know it was God’s will‚ and she is in a better place right now‚’’ wrote Absolon.

He described her as the “livewire’’ of the family‚ and pledged to keep her family together‚ by helping her husband raise their sons – aged five and three.

His post ended: “Yes‚ an empty seat this year at the Xmas table but you will be there in spirit my ANGEL. Goodbye/Hamba Kahle.’’