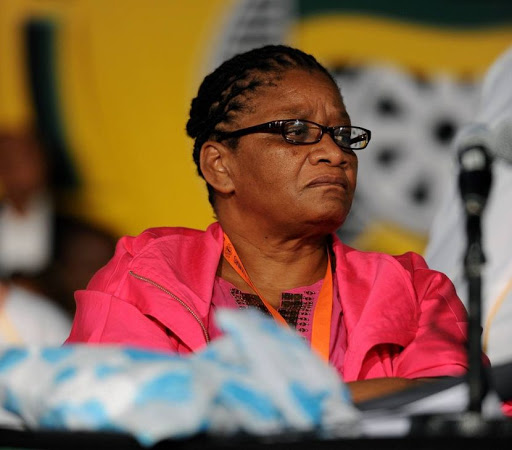 The National Society for the Prevention of Cruelty to Animals (NSPCA) is considering a private prosecution of National Council of Provinces chair Thandi Modise on animal cruelty charges.

The NSPCA said it was informed that the National Prosecuting Authority has decided not to prosecute Modise on animal cruelty charges.

In July 2014‚ the NSPCA obtained a warrant to inspect the animals on a farm in North West province belonging to Modise.

This was after receiving a tip-off that animals on the property had been abandoned.

Modise’s farm was littered with the carcasses of over 50 pigs and other dead animals‚ such as geese‚ ducks‚ sheep‚ and goats.

Over 100 pigs‚ sheep‚ chickens and goats were found without food and water‚ and the animals were found dead and dying.

“It was one of the cruellest cases of animal abuse that the NSPCA had come across. These animals were denied basic minimum care and suffered neglect‚ starvation and abandonment‚” the NSPCA said.

At the time of the discovery‚ Modise said she had a farm manager who had had a family emergency. His interim replacement had allegedly disappeared.

“I am not a farmer. I am trying to farm. I am learning. But if you are a woman and you are learning‚ you are not allowed to make mistakes‚” she said at the time.