More than R90m seized at SA airports since 2016 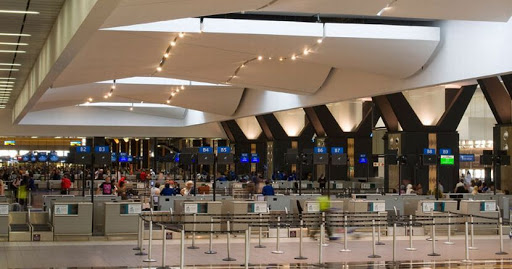 More than R90-million in cash has been seized from airports around the country since the beginning of 2016‚ according to the SA Revenue Service (SARS).

A Pietermaritzburg man with more than R10-million stuffed into two suitcases in cash was one of the latest passengers to be arrested by customs officials.

Mohammed Ameen‚ 38‚ was arrested on Wednesday at the Cape Town International Airport as he was waiting for his flight to the United Arab Emirates.

According to SARS records‚ R90.1-million has been seized at SA airports since the beginning of 2016 but that excludes the R10-million seized from Ameen‚ said Memela.

He said the confiscated cash is given to the South African Reserve Bank and ‘’where smuggling or illicit movements with possible links to other crimes are involved’’ money is given to the SAPS and the Hawks.

Ameen will appear in court on Thursday to face charges of contravening Section 15 of the Customs and Excise Act 91/1994.

Acting Western Cape Hawks boss Brigadier Neil Oliver said: “Obviously our probe in this will be to determine the trail and origin of the money. We cannot rule out unearthing illicit activities as we go along.”