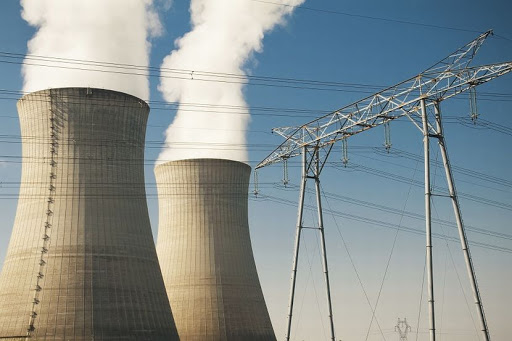 The Department of Environmental Affairs on Friday endorsed Eskom’s plan to build a nuclear power station at Duynefontein on the Western Cape coast‚ near the Koeberg power station.

Although the power utility has welcomed the decision‚ the Southern African Faith Communities’ Environment Institute and Earthlife Africa are opposed to it.

“We welcome the authorisation by the Department of Environmental Affairs on the Final Environmental Impact Report (F-EIR) for the Nuclear-1 Power Station and associated infrastructure‚ and consider this an important milestone in the development process of South Africa’s nuclear programme.

“While we had worked on Thyspunt being the preferred site according to the F-EIR compiled by an independent environmental practitioner GIBB‚ we have always considered both sites equally capable of hosting a nuclear power plant. To this end‚ we had progressed the Nuclear Installation Site Licence (NISL) to the National Nuclear Regulator (NNR) for both sites‚” Dave Nicholls‚ chief nuclear officer at Eskom‚ said in a statement.

The Faith Communities’ institute says the green light for Eskom does not end the energy price hikes that impoverished South Africans face.

The institute’s legal team is considering taking the matter to determine whether there are grounds for an appeal.

Liziwe McDaid‚ the institute’s energy expert‚ said: “It is not prudent to allow Eskom to continue to overestimate its demand and then claw back revenue it does not make.”

She pointed out that Eskom’s proposed tariff increase does not include nuclear energy and so it is likely the power utility will ask consumers to pay even more.

“It is senseless to continue to increase electricity tariffs‚ without any meaningful transformation of Eskom operations‚ especially in the face of ongoing maladministration within the parastatal‚” states McDaid.

“It therefore appears that the authorisation of a nuclear build is out of alignment with the current context. South Africans cannot afford nuclear energy‚” McDaid said.

Earthlife Africa’s Makoma Lekalakala said the organisation is in support of the Faith Communities’ statement and proposals.