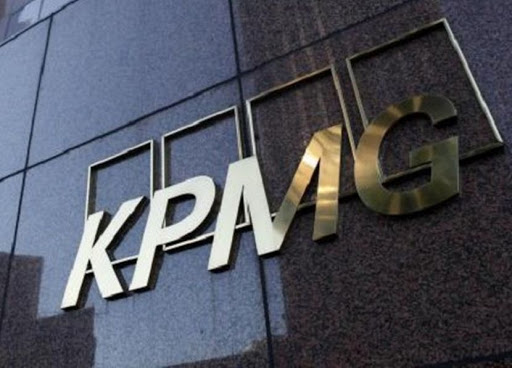 President Jacob Zuma seems set to question the integrity of KPMG’s forensic audit into his finances‚ which was part of the corruption case against him‚ because it was conducted by the same person who compiled the report on the so-called rogue unit at the South African Revenue Service (SARS).

The findings‚ conclusions and recommendations in that report have recently been withdrawn by KPMG.

Johan van der Walt‚ who conducted both reports‚ is facing an investigation by the Independent Regulatory Board for Auditors (Irba) for the work he did on the SARS report.

Former finance minister Pravin Gordhan and former SARS officials implicated in the report want the entire thing to be withdrawn. KPMG has also offered to pay back R23m to SARS which it paid for the report.

The Supreme Court of Appeal on Friday dismissed the application brought by Zuma and the National Prosecuting Authority in a bid to overturn a high court judgment ordering that corruption charges against the president can be reinstated.

At the 11th hour Zuma conceded that the 2009 decision to drop the charges against him were irrational‚ as the high court had found.

Zuma‚ however‚ now wants the opportunity to make fresh representations to current NPA boss Shaun Abrahams‚ who has been accused of protecting him.

Zuma believes that if then acting national director of public prosecutions Mokotedi Mpshe made an irrational decision‚ the NPA now needs to make a rational one.

The Presidency said on Friday the the Supreme Court of Appeal’s decision was disappointing but was anticipated.

It said the effect of the court order was that the only legitimate NPA decision was to prosecute Zuma.

“Importantly‚ it means that the representations have not been considered and the expectation is that the NDPP [National Directorate of Public Prosecutions] will now consider these representations under the correct prescripts of the law and make a legitimate decision relating thereto‚” Presidency spokesman Bongani Ngqulunga said.

He said any person had the right to make such representations and expect a legitimate decision will be made.

“These representations will be amplified in light of developments in the ensuing period‚ not least of all are the recent revelations around the integrity of the audit report which underpins the prosecution‚” Ngqulunga said.