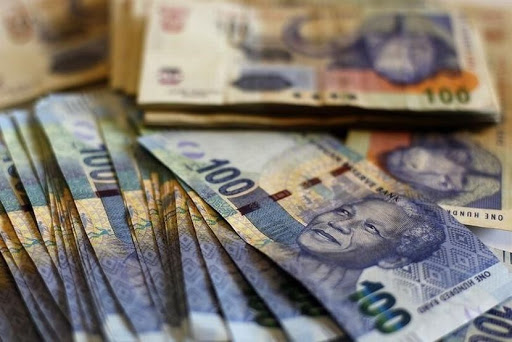 This was revealed by SAWS chief executive officer Jerry Lengoasa on Thursday during a media briefing held at SAWS’s offices in Pretoria.

SAWS organised the briefing to give an update on the two instances of severe weather conditions that occurred in Gauteng and KwaZulu-Natal this week. Lengoasa said some of their monitoring tools were not operational at a time of need due to system breakdown‚ indicating that some of the equipment has been operational for more than 10 years.

“Investment in infrastructure enhancement is urgently required. We require increased investments in the capability to forecast severe thunderstorms‚ including tornadoes. Further investments are required in impact-based warnings‚” said Lengoasa‚ adding that Treasury has been informed about the needed financial injection that could save lives.

In the face of changing climate due to global warming extreme weather conditions are expected to increase around the world‚ hence South Africa needs to upscale its equipment.

A severe thunderstorm with strong damaging winds hit parts of North West‚ Gauteng‚ Eastern Free State‚ KwaZulu-Natal‚ Mpumalanga and Limpopo between 9 and 10 October. Gauteng and KwaZulu-Natal were the most affected.

Tornados were sighted in Gauteng‚ Free State and Delmas in Mpumalanga this week.

“The system moved rapidly east‚ affecting KZN on October 10 with severe urban flooding and high winds resulting in loss of life. In 24 hours‚ Durban recorded 108mm of rain‚ were 65mm happened in an hour (between 9 and 10am)‚” said Lengoasa.

Also in KwaZulu-Natal‚ Virginia received 142mm of rain‚ were 89mm occurred in one hour between 11am and 12pm. Forecast and warning were issued in advance but Lengoasa said there is room for improvement.

“While we sent out weather watch and severe weather warnings‚ these were directed at our primary first level users such as the National Disaster Management Center‚ some media partners and private sector clients. The vast majority of ordinary citizens did not receive this critical life and livelihood saving information‚” he said.

SAWS is looking into improving its communication tools in a bid to reach to all South Africans.