Nkandla architect 'one step away' from court 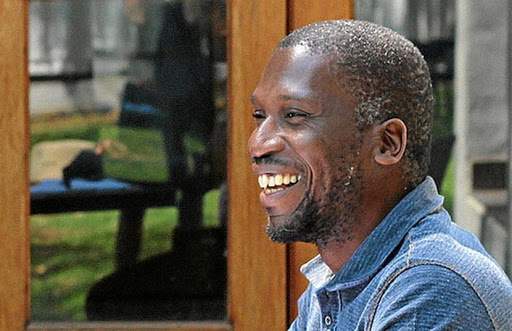 Nkandla architect Minenhle Makhanya is one step away from appearing in court over the R246 million spent on the controversial upgrades to President Jacob Zuma’s private home.

This is according to a report submitted to Parliament by the Special Investigating Unit.

However‚ MPs expressed concern at the slow pace at which the unit concluded civil and related matters.

Andy Mothibi‚ the head of the unit‚ told Parliament’s portfolio committee on justice and correctional services the Makhanya matter was among the civil matters the unit had proclaimed for finalisation in the 2016-17 financial year.

Action proceedings were instituted in the high court to claim back the loss of the R155 million suffered by the state due to the conduct of the principal agent overseeing the Nkandla security upgrades‚ he said.

The matter had reached a point at which the only issue outstanding was a court date.