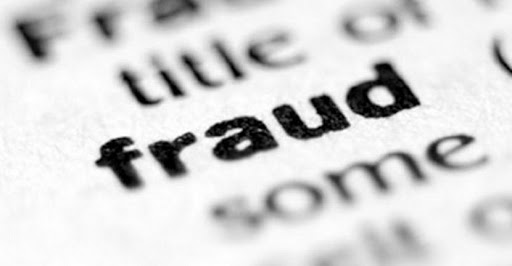 An employee of a Johannesburg housing and property company has been arrested by police for allegedly defrauding a city resident of R19‚750‚ Johannesburg mayor Herman Mashaba said.

He said the suspect will appear in the Hillbrow Magistrate’s Court on Thursday and will be charged with fraud.

He added that police were looking for two more suspects.

“The allegations of fraud were brought forward by a member of the public who was defrauded of R19‚750 by the three suspects in June last year‚” Mashaba said.

He said that in 2015 the complainant had approached the housing and property company for assistance in negotiating with the City for a payment arrangement regarding a water and lights debt of R1.3-million accumulated by Minfield Flats in Hillbrow.

The building accumulated the debt after the owner passed away in 2000.

“The complainant paid the suspect R1‚000 for joining the company in 2015. In April 2016 she paid R7‚500 for payment arrangements with the City and she was not given a receipt. In June last year the former employee of the City wanted R9‚000 for a clearance certificate and R2‚250 for a new electricity account.

“A tax invoice with the City’s Revenue Department letterhead was issued. When there were no changes in Minfield’s account‚ the complainant realised they were being defrauded and reported the matter to the City’s Forensic and Investigation Service Department.”