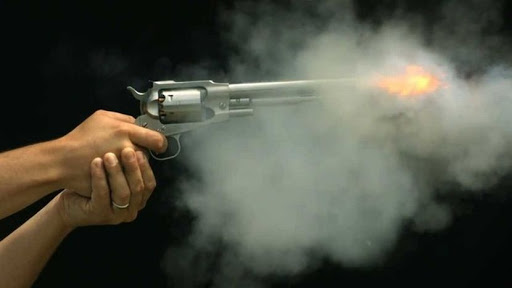 KwaZulu-Natal police are investigating a mass shooting in Folweni‚ south of Durban‚ which left three members of the same family dead on Sunday night.

Three other people were wounded in the attack.

This is the latest in a string of family massacres in the province.

It is understood that the family was ambushed as they were travelling on the M35 towards Isipingo.

Two cars pulled up alongside them and gunmen opened fire.

“Three people were fatally shot by unknown suspects while they were travelling along the M35. The gunmen were using two vehicles‚ black Golf and grey Golf‚” she said.

“Other victims sustained injuries and were taken to hospital. The motive for the attack is unknown‚” Gwala added.

She said that detectives had spent most of the night processing the crime scene in their search for evidence.