Due diligence process required in appointment of SABC board members: Presidency 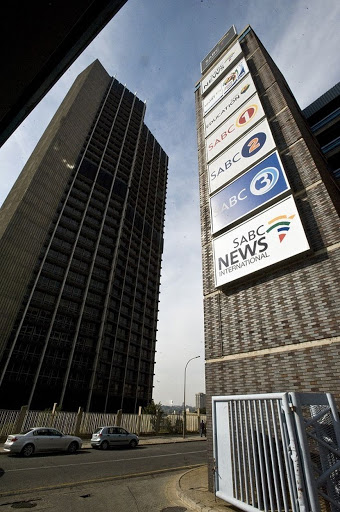 The Presidency has defended the delay in the appointment of a new SABC board‚ saying that a due diligence process is required.

It said that past experience had taught it that it should undertake due diligence despite the process followed in the National Assembly and it asked for “space to finalise the process to ensure a sustainable final outcome”.

“The rumours reported by the media that the appointments have not been made yet because President Jacob Zuma has certain preferences or ‘does not like’ certain candidates or that he has an interest in the appointment of SABC executives are mischievous and are without foundation. The President respects the parliamentary process that was undertaken and has no personal preferences‚” the Presidency said in a statement.

“The Broadcasting Act (Act no. 4 of 1999) enjoins the President as the Appointing Authority to ensure that persons recommended for appointment as members of the SABC Board‚ should meet certain requirements including citizenship and to have no criminal records. In addition‚ the Presidency wants to ensure that the candidates indeed possess the qualifications stated in their CVs among other routine pre-appointment checks.

It added that the same due diligence process was being applied with regards to the appointment of commissioners of the Commission for Gender Equality and board members of the Media Development and Diversity Agency‚ which were also still being processed.

“The Presidency requests space to finalise the process to ensure a sustainable final outcome.

“The Presidency and affected departments and institutions understand the urgency of the matter‚” the statement concluded.